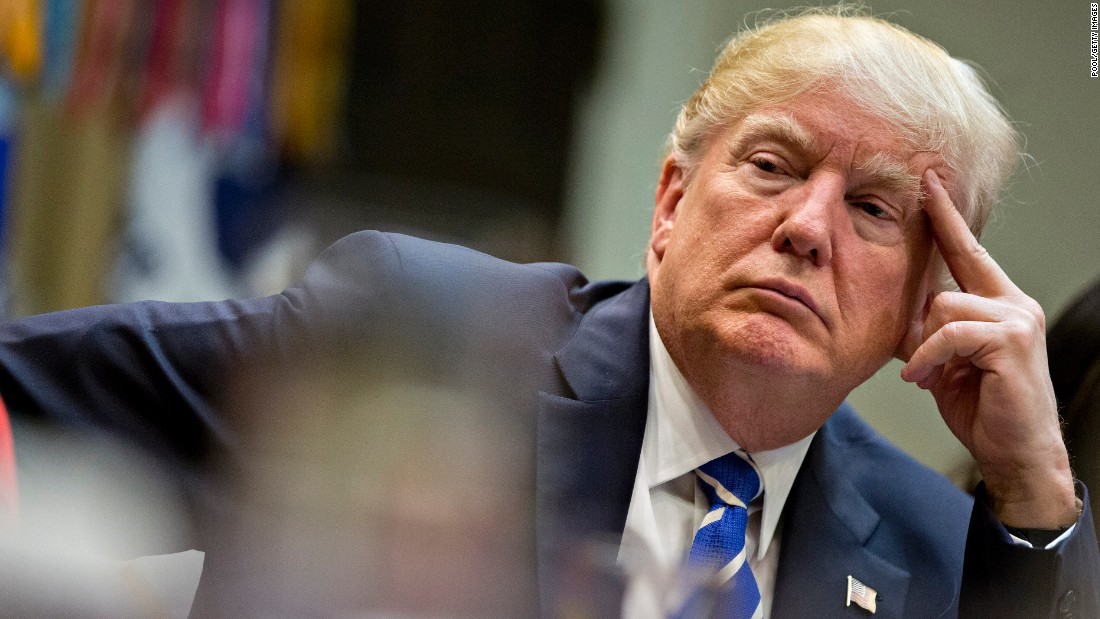 ( CNN) President Donald Trump will come face-to-face with the leaders of two nations accused of grave human rights abuses in a spate of high-level talks with foreign counterparts this week.

It will be the first in-person opportunity for the new US leader to confront those issues as commander-in-chief. Initial signs, however, indicate Trump will say little on the matter during his talks with the Chairwomen of Egypt and China, at least in public, a dramatic switching away from the human rights practices of previous administrations. 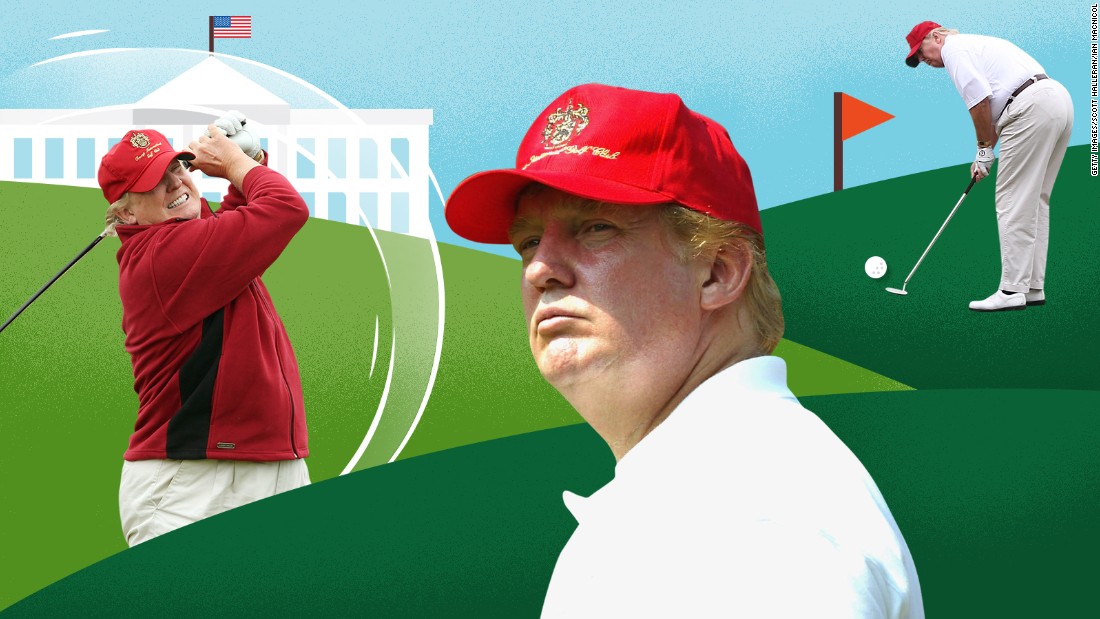 “Our approach is to handle these types of sensitive issues in a private, more discrete way, ” a White House official said Friday, previewing Egyptian President Abdel Fattah el-Sisi's visit to the White House on Monday. “We believe it's the most effective way to advance those issues to a favorable outcome.”

Egypt president: No doubt Trump would be a strong leader

Former United States ambassador to Moscow forbidden from getting in Russia