Lord Powell says Eurosceptic former “ministers ” would always have preferred to combat the EU from within, whatever the scale of her frustrations 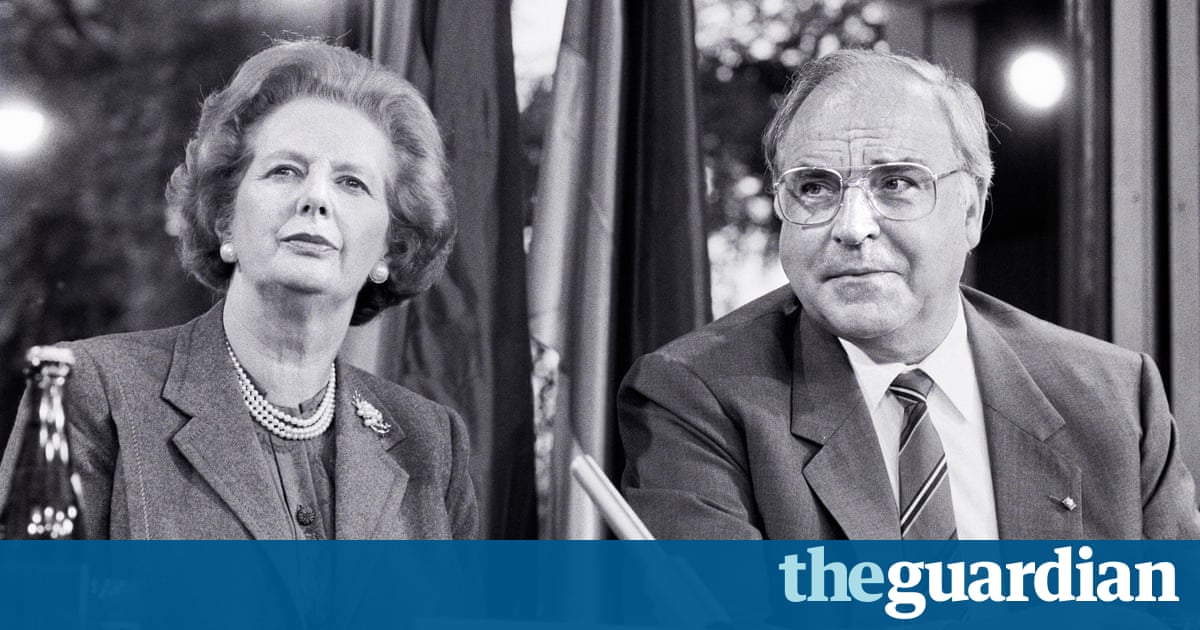 Margaret Thatcher would never have supported Brexit or the holding of an in/ out referendum, her longest-serving and most trusted former foreign policy consultant has told the Observer .

Lord Powell of Bayswater, who was at Thatchers side during her most epic confrontations with Brussels during the 1980 s, said the Eurosceptic former prime minister would always have preferred to combat the EU from within, whatever the scale of her frustrations, rather than opening the door to exit.

She never had any truck with referendums and frequently spoke out against them.

Powell, who sits as a crossbencher of the House of Lords, was speaking as Theresa May headed to the G2 0 summit in China to spell out to world leaders her vision of a post-Brexit UK that will be open for trade talks with non-EU countries.

Powell added that he was pole-axed by the vote to leave on 23 June, which he regarded as a huge backwards step.

Referring to David Camerons decision to hold a referendum, he said: It was a terrible misjudgment and miscalculation. I would have preferred us to stay in and continue to work for altered in Europe, which was beginning to happen at a faster pace.

His commentaries will indignation anti-EU Tories who campaigned for Brexit, and who portray themselves as having completed the work of their political heroine. They claim she defined the UK on the road to Brexit with her 1988 Bruges speech in which she warned of the dangers of ever closer EU integration.

The Bruges speech which Powell helped to write deepened a rift with cabinet colleagues and helped to widen policy divides that eventually led to her autumn from power. But Powell has said it was never intended to suggest she wanted the UK to leave the EU.

May, who will hold bilateral meetings on Sunday with US president Barack Obama and Russian president Vladimir Putin at the G20 meeting in Hangzhou, will stress that Britain is open for business with countries across the globe.

On Monday she will meet with Chinese president Xi Jinping, which threatens to be overshadowed by tensions over her decision to delay the go-ahead for the Hinkley Point nuclear power projectin Somerset.

In an interview recorded before leaving for China, May told the BBCs Andrew Marr Show that despite recent good economic figures she would not feign that its all going to be plain sailing and that we must be prepared for the fact that there may be some difficult times ahead.

May also uses the interview to rule out a general election before 2020.