If confirmed by the Senate, the former Utah governor would take the post amid ongoing investigations into contacts between Trumps team and Russian officials 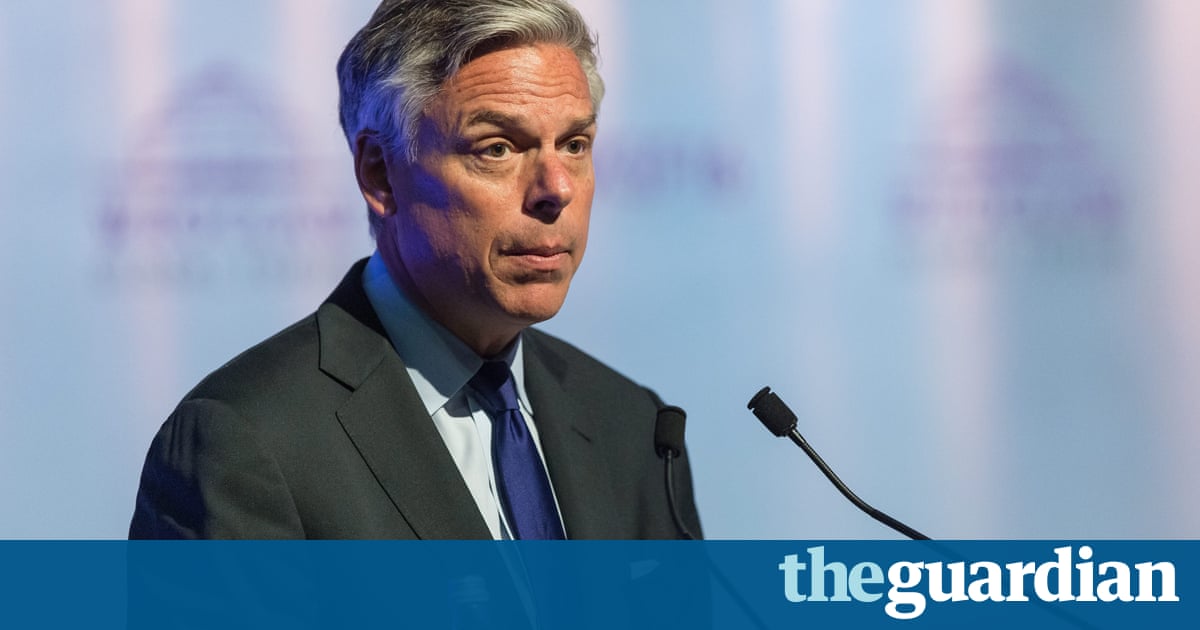 The former Republican governor of Utah, Jon Huntsman, has accepted Donald Trumps offer to be ambassador to Russia, an administration official said on Wednesday.

Huntsman would assume the job, a high-profile and sensitive post that requires Senate confirmation, amid investigations into the contacts between Russian officials and the Trump campaign.

Trump has said he wants to improve relations with the Russian president, Vladimir Putin, which degenerated under the Obama administration over issues including Russias annexation of Crimea from Ukraine and the two countries backing of resisting sides in the Syrian civil war.

The tensions peaked in December when Obama expelled 35 Russian suspected snoops after US intelligence agencies concluded that Russia hacked and leaked Democratic emails during the 2016 electoral campaign as part of an effort to tilt the vote in Trumps favor. The Kremlin has denied the allegations.

Huntsman has twice before served as an ambassador. He was the nations top envoy to Singapore under George HW Bush and then served in that role in China under Barack Obama. Huntsman, who ran for president in 2012, was also briefly under consideration to be Trumps secretary of state.