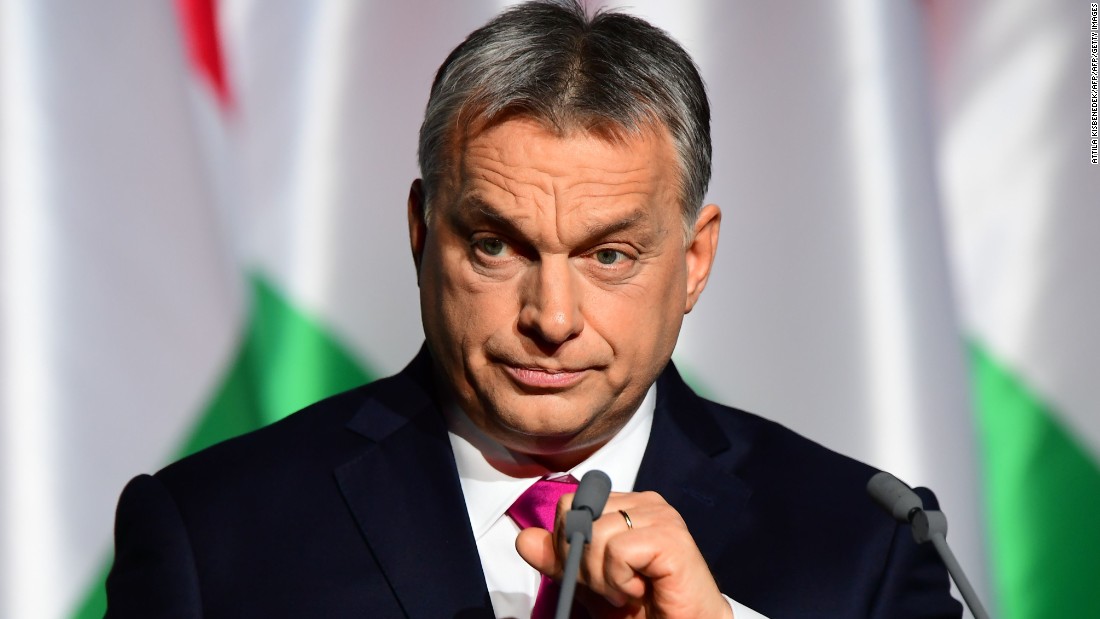 ( CNN) Hungarian Prime Minister Viktor Orban is warning that a backlash against immigration in the European Parliament's elections next year will likely bring a shift toward illiberal “Christian democracy.”

He has also openly criticized the EU's sanctions against Russia over Moscow's annexation of Crimea from Ukraine and has satisfied regularly with Russian President Vladimir Putin.
Orban has long touted his vision of a right-wing conservative “illiberal democracy” to Hungarians as an alternative to the political models seen in western Europe.

Here’s What I Thought Of Captain America: Civil War