What in fact makes the Trump presidency frightening 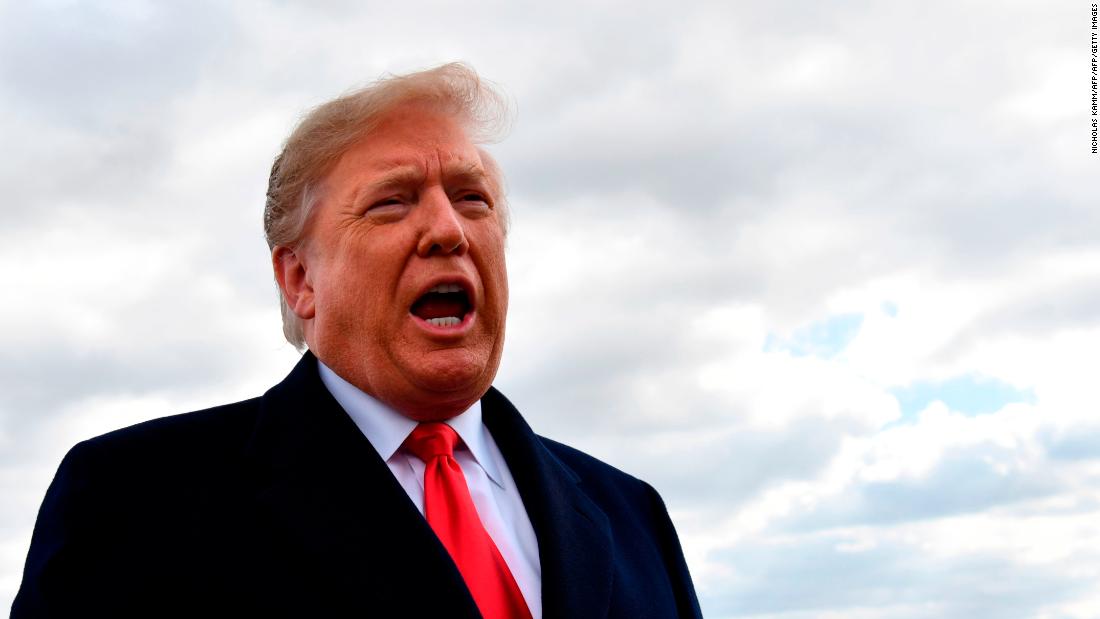 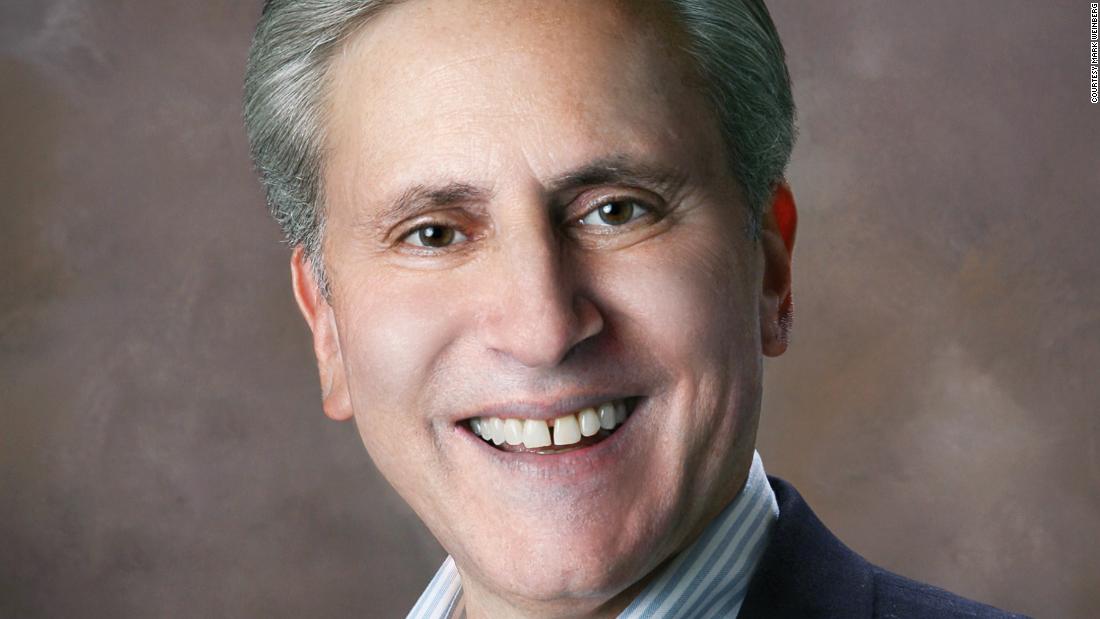 Reacting to Congress' resistance to force US taxpayers — rather than Mexico — to fund his border wall, Trump even threatened to shut down the southern border on Friday night. No one knows what that means exactly, but his impetuous response exposes a much bigger issue at play here: In whose interests is our President acting?
It increasingly appears he is acting in his own, putting America and Americans second.