Once he reached Brussels, Trump seemed to abandon Obamas foreign policy rule of dont do stupid shit, and his inability to work by consensus was stark 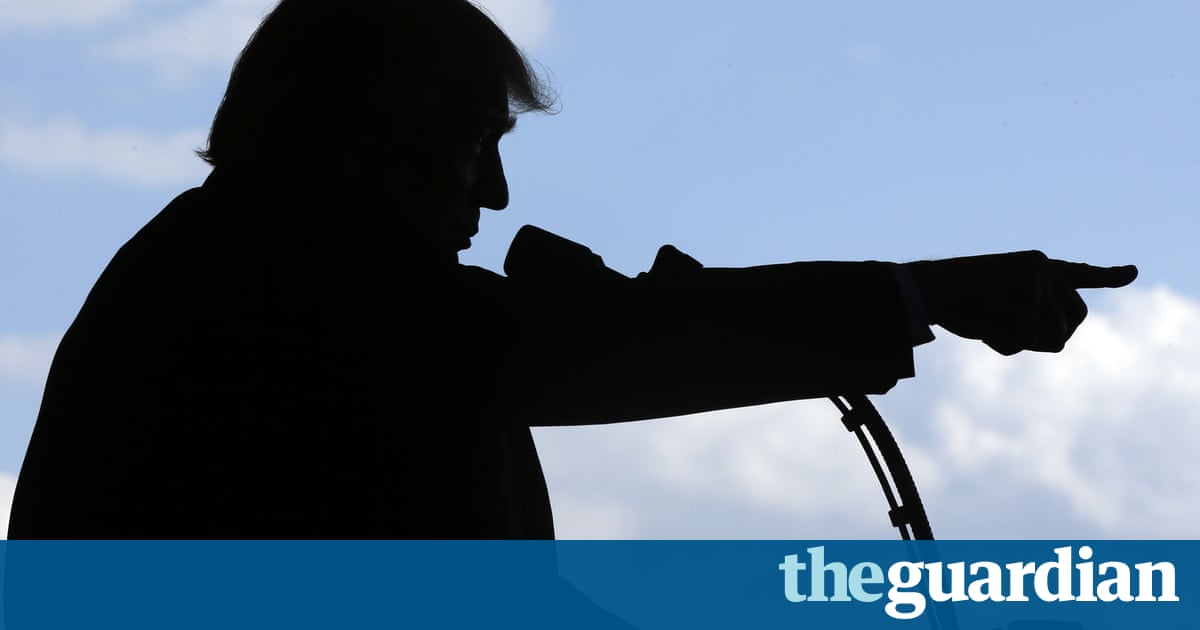 Over the past nine days, as the Trump White House went on the road all over the Middle East and Europe, the rest of the world learned first hand what America already knows: this is a presidency unlike any other in history.

Trump left the US under the shadow of a wide-ranging investigation into contacts between his aides and Russia before and after the November presidential election. In his absence from Washington, that shadow has only grown longer and darker.

The latest in the string of daily developings was a report on Friday night that Jared Kushner asked the Russians to set up a secret channel of communication with the Trump transition team, bypassing US diplomatic and intelligence channels. It was a stunning revelation, given that Kushner is not just the presidents son-in-law but his closest foreign policy consultant. When Trump met Israeli prime minster Benjamin Netanyahu, for example, Kushner was in the room but national security adviser HR McMaster was left outside.

The White Houses primary aim for the tour was to achieve Barack Obamas touchstone goal: Dont do stupid shit. For a few days, that seemed to work. The Saudi and Israeli legs of the trip-up were tightly controlled, Trump stuck to his scripted remarks, and the president attained his keynote counter-terrorism speech in Riyadh in a deliberate and determined manner.

It was only when Air Force One reached Brussels that the caravan began to lose its way. That was perhaps inevitable for both policy and personal reasons. With King Salman and Netanyahu, there was a shared listing of priorities and talking phases: a view that Iran was a primary adversary, the desirability of huge US limbs contracts, denunciations of terrorism. Trump was the centre of attention, literally treated like royalty and assured the things he did and said were historic.

In Europe, Trump had to play a different role: a senior member of a group seeking to act in concert and by consensus. But Trump does not do collegial, a fact that was grasped before in Europe but is now viscerally understood after the president shoved the Montenegrin prime minister out of the way to get front and centre of a Nato leaders photo-op.

Comey: ‘I do not recognize’ if Trump was with woman of the streets in Moscow

Stanislav Cherchesov: Before as well as after Russia’s win