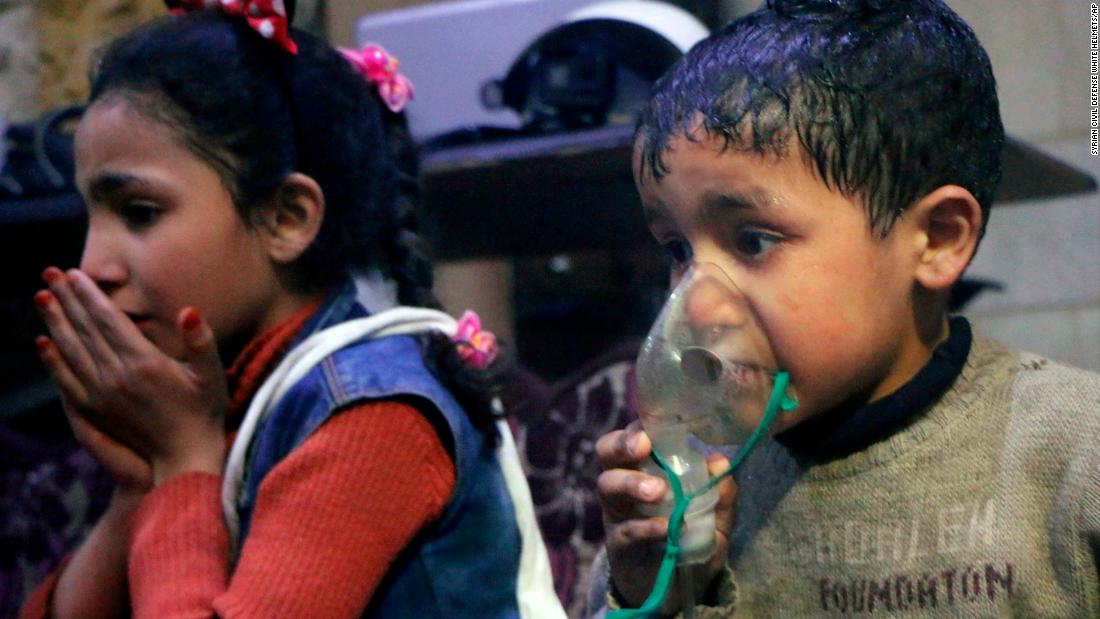 Damascus, Syria( CNN) As images of Syrian infants gasping and convulsing spread around the world, US President Donald Trump and other international leaders denounced the Syrian regime for their alleged role in a suspected chemical attack. 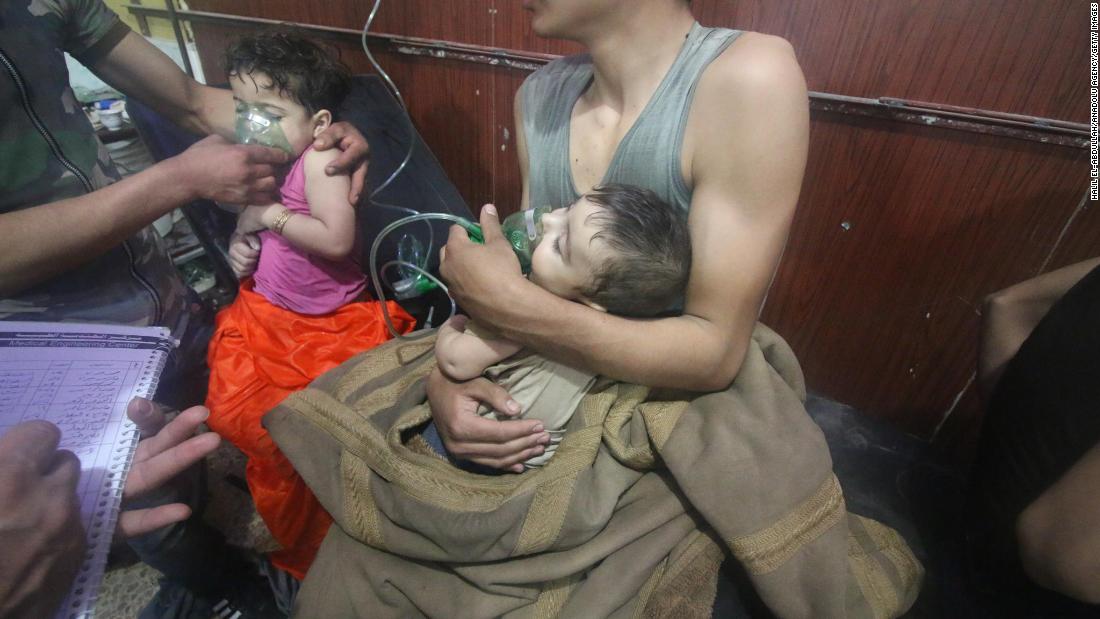 “The evidence points toward yet another chemical assault by the regime, ” said Maja Kocijancic, spokesperson for European Union Foreign Affairs and Security Policy. “Almost a year to the day of the horrific assaults in Khan Sheikhoun, it is a matter of grave concern that chemical weapons continue to be used, especially on civilians.”
US President Donald Trump described the attack as “sick” and criticized Russian President Vladimir Putin and Iran for supporting Syrian President Bashar al-Assad. Trump threatened that there would be a “big price to pay” for the deaths.

Lavrov: Similar viewpoints in the CIS on variety of problems – Belarus News( BelTA)

Nato should enhance protections versus a ‘much more hostile’ Russia, claims principal