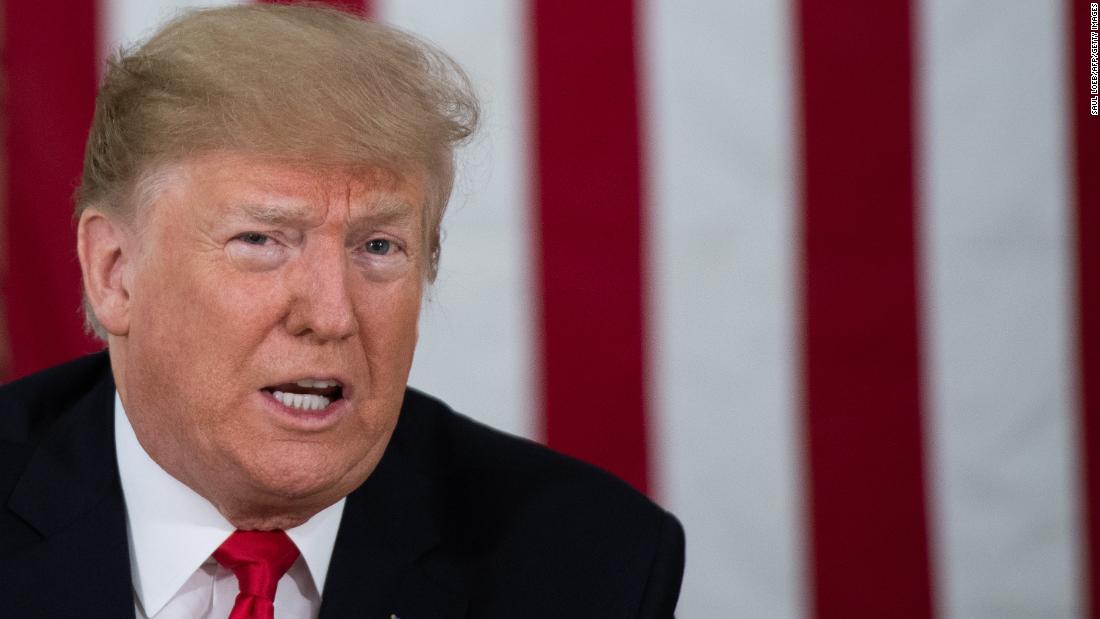 ( CNN) In the chaotic aftermath at the FBI following Director James Comey's firing, a half-dozen senior FBI officials huddled to set in motion the momentous move to open an investigation into President Donald Trump that included trying to understand why he was acting in ways that seemed to benefit Russia.

James Baker, then-FBI general counsel, said the FBI officials were contemplating with regard to Russia whether Trump was “acting at the behest of and somehow following directions, somehow executing their will.”
“That was one extreme. The other extreme is that the President is completely innocent, and we are considering that too, ” Baker told House investigators last year. “There's a range of things this could possibly be. We need to investigate, because we don't know whether, you are aware, the worst-case scenario is possibly true or the President is totally innocent and we need to get this thing over with — and so he can move forward with his agenda.”