The international step from republic to tyranny 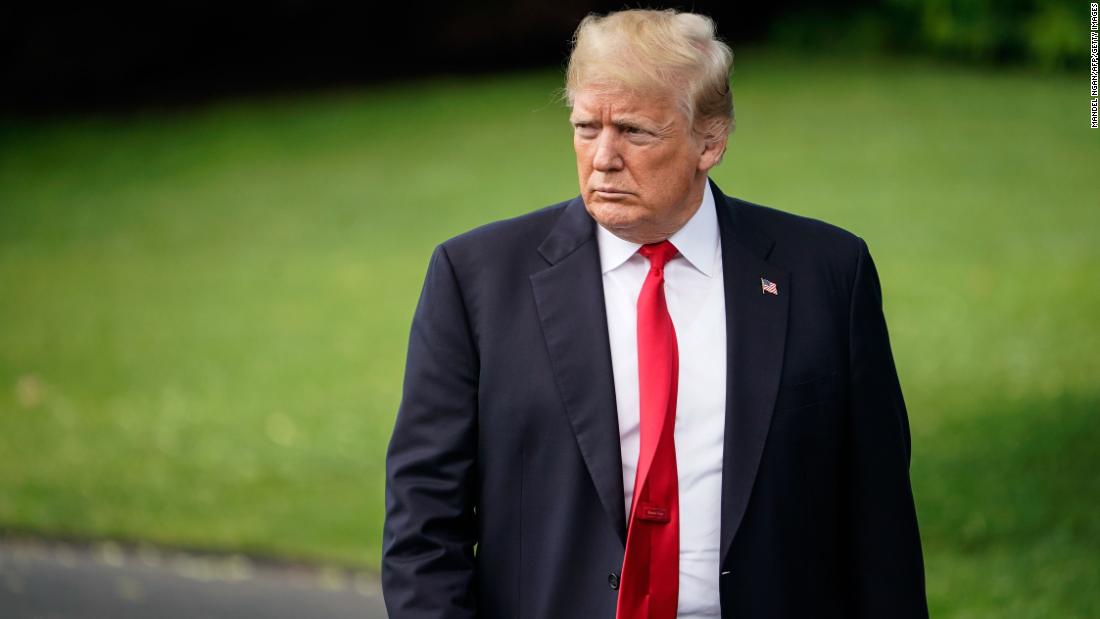 ( CNN) The cover of the last issue of the leading German news magazine, Der Spiegel, was a vivid illustration, indicative of one opinion of Donald Trump that seems to be growing. It proved a beaming Trump surrounded by Vladimir Putin, Kim Jong Un, Xi Jinping and Recep Tayyip Erdogan with the headline“Ich bin das volk, ” followed by, “Das zeitalter der autokratenz” — “I am the person or persons: The age of the autocrats.”

On Sunday, the Turkish people, in a nationwide snap election that saw an unprecedented 87% turnout, apparently have given their autocratic President another unprecedented mandate, though final returnswon't be available for some days. Voters had already granted the President more power in a referendumjust over a year ago.
These two journeys to the polls by Turkish voters confirmed that security and a thriving economy, despite some recent weakness, trump most traditional democratic values. Many nations are beginning to shrug off their longstanding democratic exteriors.