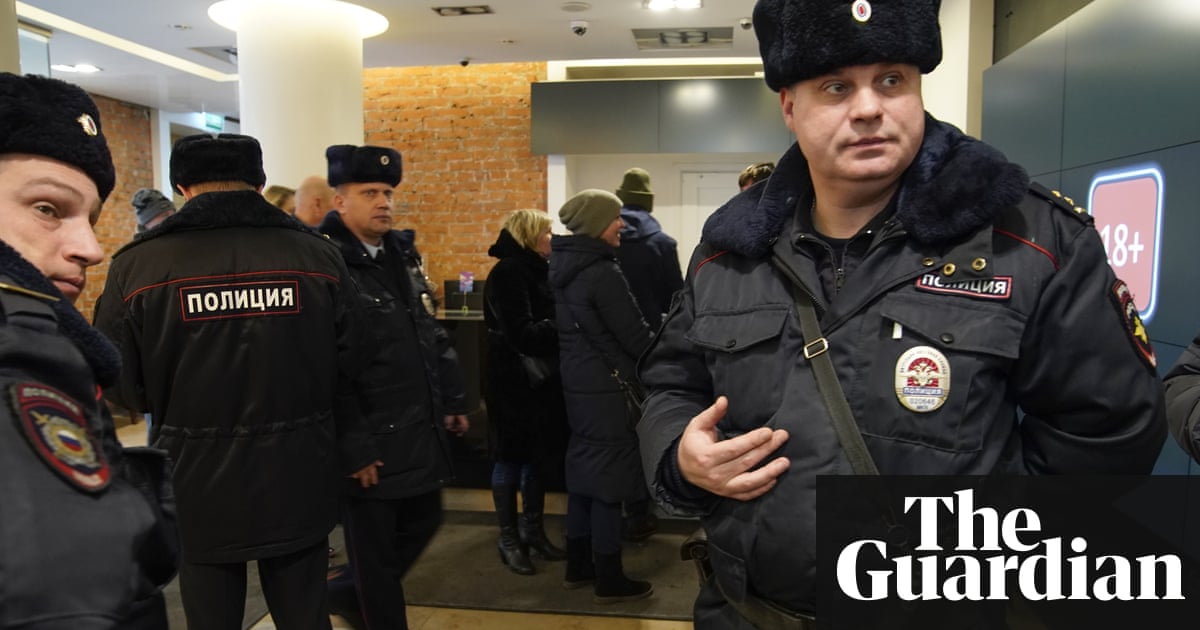 Russia in 2018: Putin’s re-election as well as a World Cup, yet just what else?

the guardians of the kremlin – Moscow