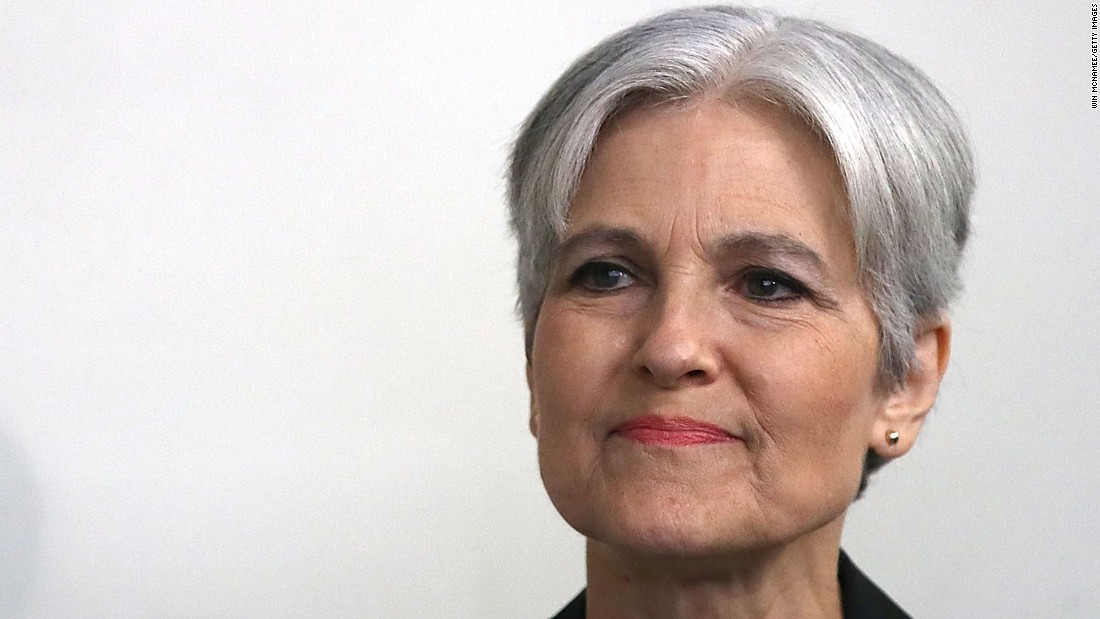 ( CNN) The presidential campaign of 2016 Green Party candidate Jill Stein told CNN on Monday she has objected to turning over some documents to the Senate Intelligence Committee related to the campaign's contacts and deliberations related to Russia.

The Green Party candidate provided documents related to communications with officials tied to Russian media organizations and the Kremlin, as well as documents related to Stein's 2015 trip to Moscow, which included a dinner hosted by RT that was also attended by both former Trump administration aide Michael Flynn and Russian President Vladimir Putin.
But the campaign objected to the committee's request for communications with “Russian people, or representatives of Russian government, media, or business interests, ” arguing it was broadly targeting the communications of people “because they happen to be Russian immigrants or of Russian descent.”