Our Instagram feed @guardiantravelsnaps focuses on mobile photography from around the world, and more than 450,000 images having been shared with us 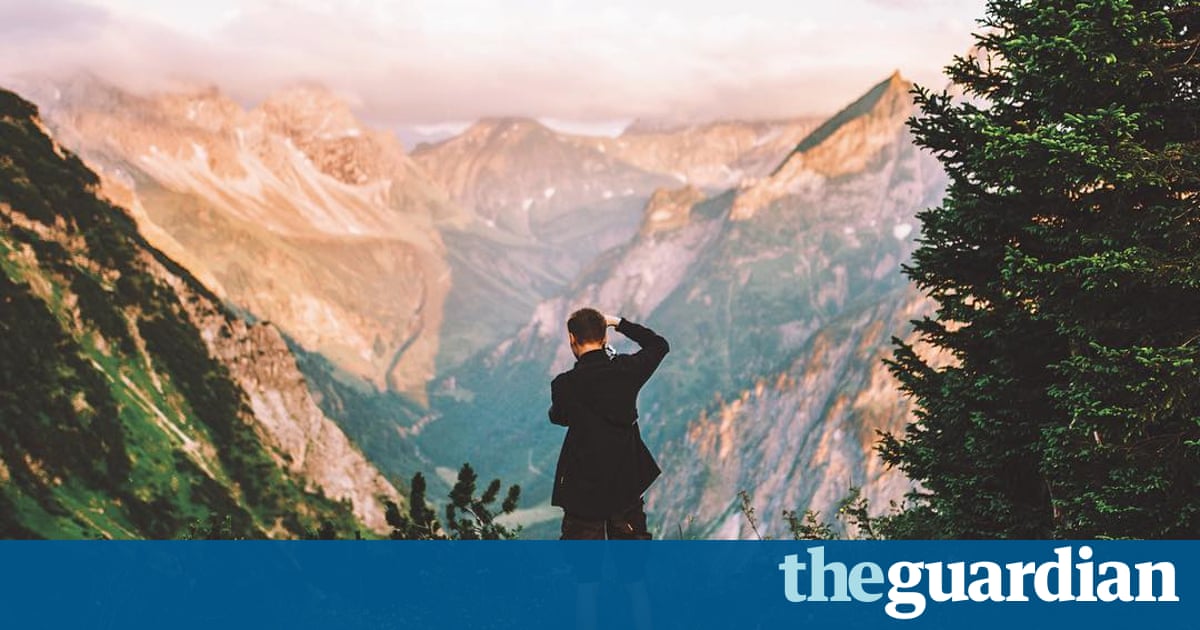 Its been a mad, sad year. The death of pop icon David Bowieon 10 January defined the tone, and there was an impromptu wake in Brixton, where he was born.

Radio-controlled drone cameras are enabling photographers to capture scenes that would previously have been impossible or cripplingly expensive to obtain.

The Mobile Photography Awards are now in their fifth year, and this spectacular shot of Spring Break in Sydney got an honourable mention this year.

Elsewhere in Africa, we loved the stark beauty and simplicity of this shot taken at Lalibela airport in Ethiopia.

Cuba figured heavily on Instagram this year, next following the thaw in relations with the US, and President Barack Obamas nation visit the first American president to visit Cuba in nearly a century, and the first since a revolution led by Fidel Castro toppled a US-backed regime in 1959.

In somewhat colder climes, the Iditarod sled puppy race was underway in Alaska.

But, in Burgundy, it already felt like springtime was on its route in the vineyards.

You know when its spring in Japan because everyone comes out to celebrate the countrys iconic sakura ( cherry blooms ).

Myanmar was a popular destination on Instagram this year, and this shot demonstrates employees taking a lunch break in the fields, their faces to safeguard the sunlight with thanaka , a yellowish-white cosmetic paste made from ground bark.

The colours of a Tuscan summer.

This year was all about bridges mostly scary glass-bottomed walkways in China. But we really liked this shot of Germanys longest suspension bridge – the Geierlay rope bridge, in the Hunsrck mountains, Rhineland-Palatinate which opened last year and described less press attention.

Making hay in Transylvania, which appears to have been bypassed by the endless march of technology.

Theres merely one place in the world this could be summertime on the Italian riviera.

Vintage Germany even though the photographer Jannik Obenhoff is a mere 16 years old, and based in Munich.

The Olympics kicked off in Rio de Janeiro.

A dining car on the Trans-Siberian the 9,288 km railway from Moscow to Vladivostok celebrated the centenary of its completion this year. We also ran a photo essay that documented the journey.

Outdoor swimming continues to grow in popularity and this shot sums up its appeal.

Meanwhile, in the Netherlands, they prefer to skate on the frozen water of the canals.

In Mexico, the traditional Dia De Los Muertos festivities kicked off, and our intrepid reporter Kevin Rushby was there to capture the scenes.

We rounded the year off in traditional style, with a visit to Spmi, Swedish Lapland, and an insight into the life of a reindeer herder, Anna-Maria Fjellstrm, who documents her familys modern nomadic lifestyle on Instagram.