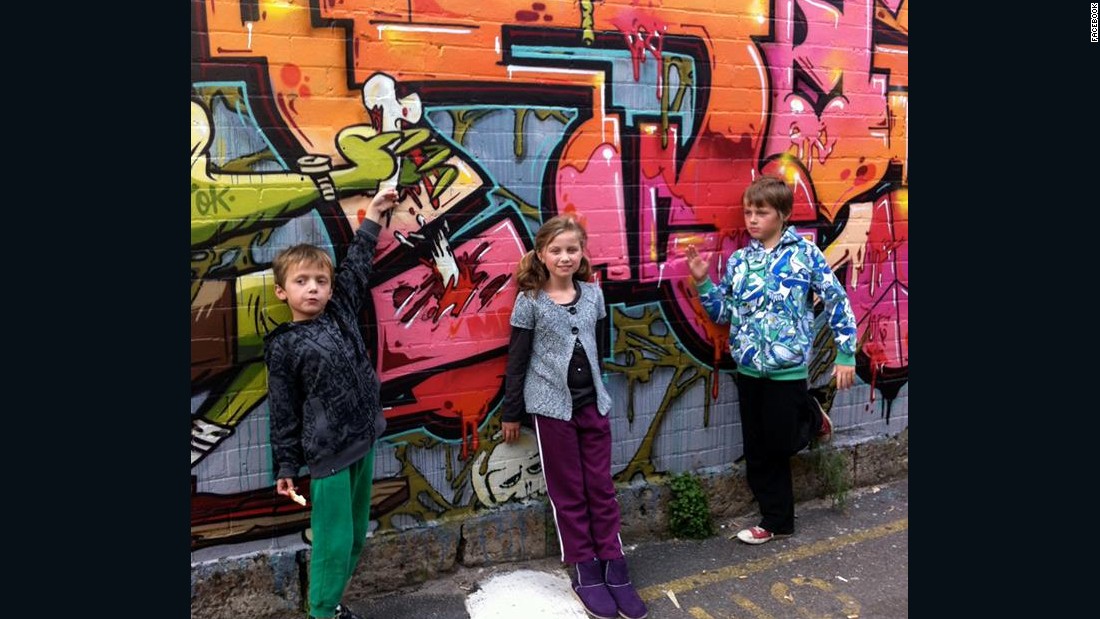 ( CNN) An Australian father who lost three children in the downing of Malaysia Airline Flight 17 has lashed out at President Donald Trump for his relationship with Russia, on the fourth anniversary of the tragedy.

The plane had been above Ukraine territory controlled by pro-Russian separatists, and researchers in May said the missile had been fired by a Russian brigade. Russia has repeatedly denied participation in the incident. 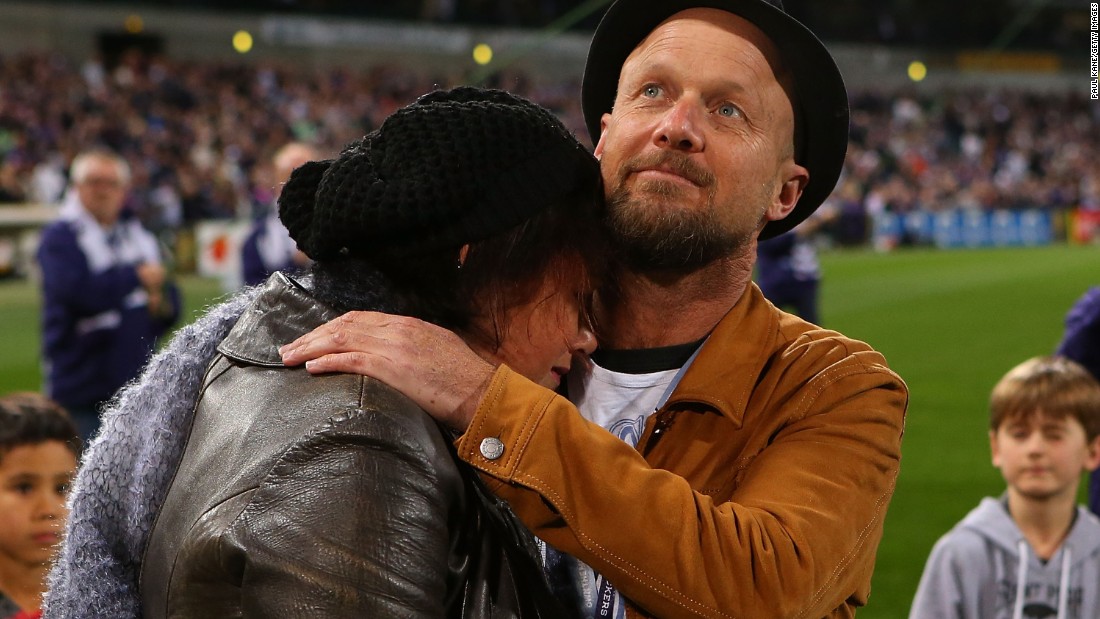 In a Facebook post on Tuesday, Maslin lambasted Trump's unwillingness to condemn Russia, accusing him of dismissing “irrefutable facts.”