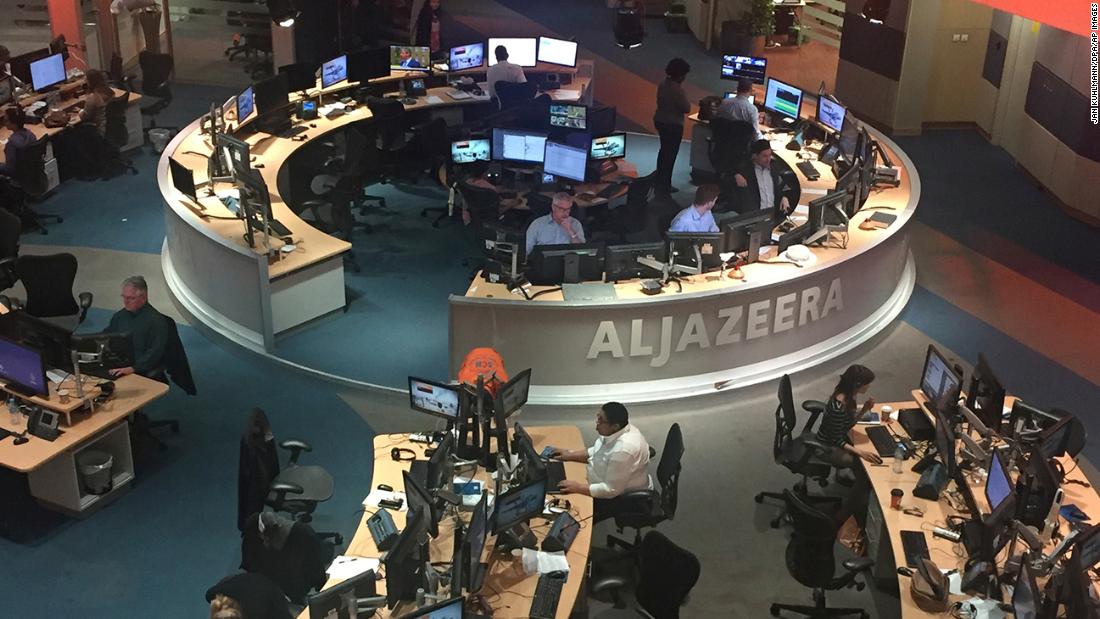 London( CNN Business) Social media companies are feeling their style in the dark, and sometimes fumbling their way through new efforts to fight misinformation on their platforms as they roll out regulations that are meant to increase transparency.

Facebook ( FB) is trying to implement something similar. In October, the company said it would label publications that are “wholly or partially under the editorial control of their government as state-controlled media.”
These outlets would be held to “a higher standard of transparency because they combine the opinion-making influence of a media organisation with the strategic backing of a state, ” Facebook said in a blog post.