Irakly Ike Kaveladze, once accused of laundering more than $1.4bn, was a participant in the notorious get-together at Trump Tower in June 2016 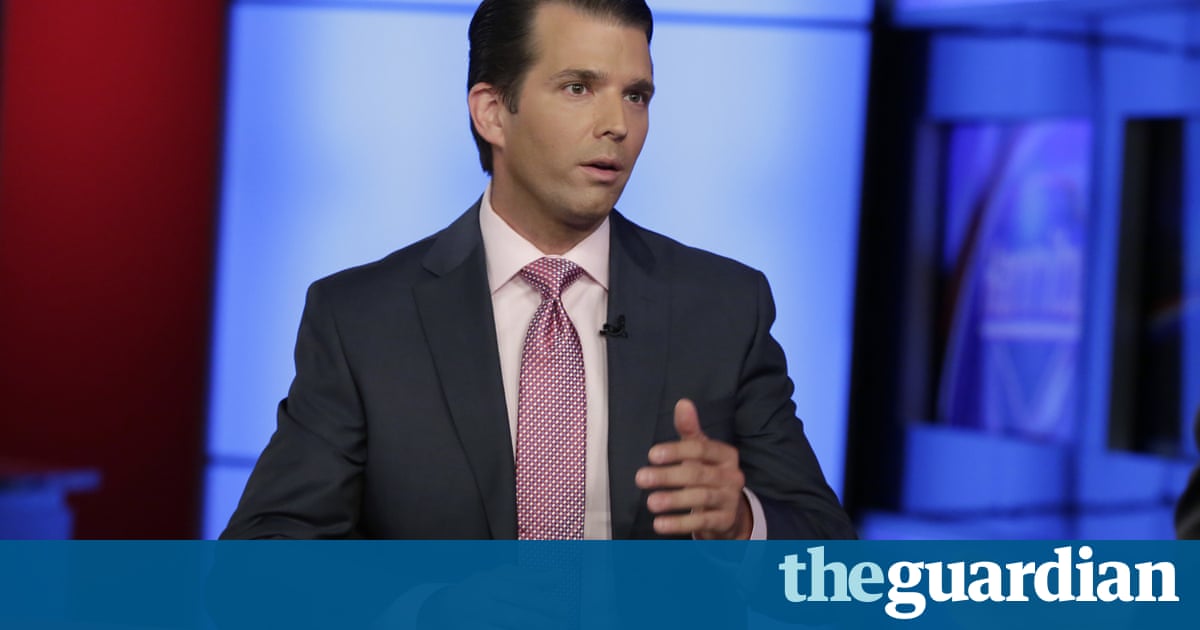 A Russian American businessman once accused of laundering more than $1.4bn into the US from eastern Europe attended the meeting where Donald Trumps son expected to receive secret information from Moscow.

Irakly Ike Kaveladze was the eighth participant in the notorious get-together at Trump Tower in Manhattan on 9 June 2016, his attorney Scott Balber confirmed to the Guardian on Tuesday. Kaveladzes attendance was first reported by CNN.

Kaveladze, 52, is an executive at a Moscow-based property firm owned by Aras Agalarov, a business associate of Trump who is also enmeshed in the controversy over the meeting during last years presidential election campaign.

Trumps son Donald Jr agreed to the meeting after being told by email that he would be given damaging information about Hillary Clinton, their Democratic opponent, as part of an effort by the Russian government to support Trump.