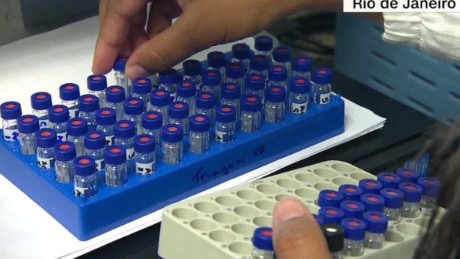 (CNN)Brazil's Olympic team gave about a third as many samples as normally expected in the crucial month before the games began, CNN can reveal — an “unacceptable practice” according to the world anti-doping watchdog.

The host nation has already been sanctioned by the World Anti-Doping Agency, or WADA, over concerns its testing of its own athletes ahead of the Games was delayed, and perhaps compromised. Yet CNN has learned there may not actually be enough samples to test to give the team — the second largest at the games — a clean record for July. This is because Brazilian athletes gave a significantly reduced number of samples in the first three weeks of July.
The World Anti-Doping Agency said the gap in samples collected by Brazil's anti-doping agency was “unacceptable practice … particularly at such a crucial time before the Olympic Games.” It added: “These numbers are not in line with an effective program.” The spokesman said it may have left a “big gap.”
LIVE: Day two of the Olympic Games
A spokesman for the Brazilian Ministry of Sport, Paulo Rossi, told CNN the Brazilian team of 477 athletes gave a total of 110 samples in the first 24 days of July. He described the average amount they would be expected to give in that period “as I think about 300,” or possibly less.
The reduced number of samples is a serious issue for Brazil, the host nation of an Olympic Games swamped in the geopolitical and moral impact of doping. The Russian Paralympic team has been banned. The Russian Olympic team has faced calls for a ban, and, while nearly all its track and field athletes have been banned, a lengthy International Olympic Committee mechanism to vet their remaining team members led to the vast majority of them being allowed to compete.
The Brazilian Ministry of Sport said the “allegation is absurd and makes no sense.” They added the Brazilian National Anti-Doping Organistaion, NADO, “under the Ministry of Sport, follows international codes to the letter and is committed to consolidating anti-doping policy in Brazil.” 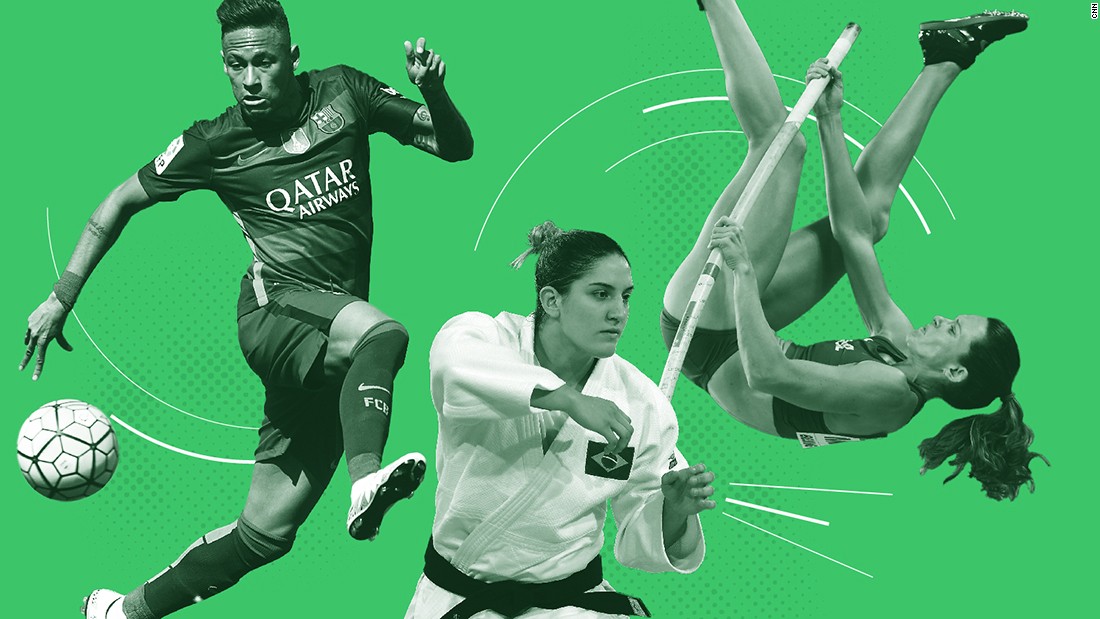 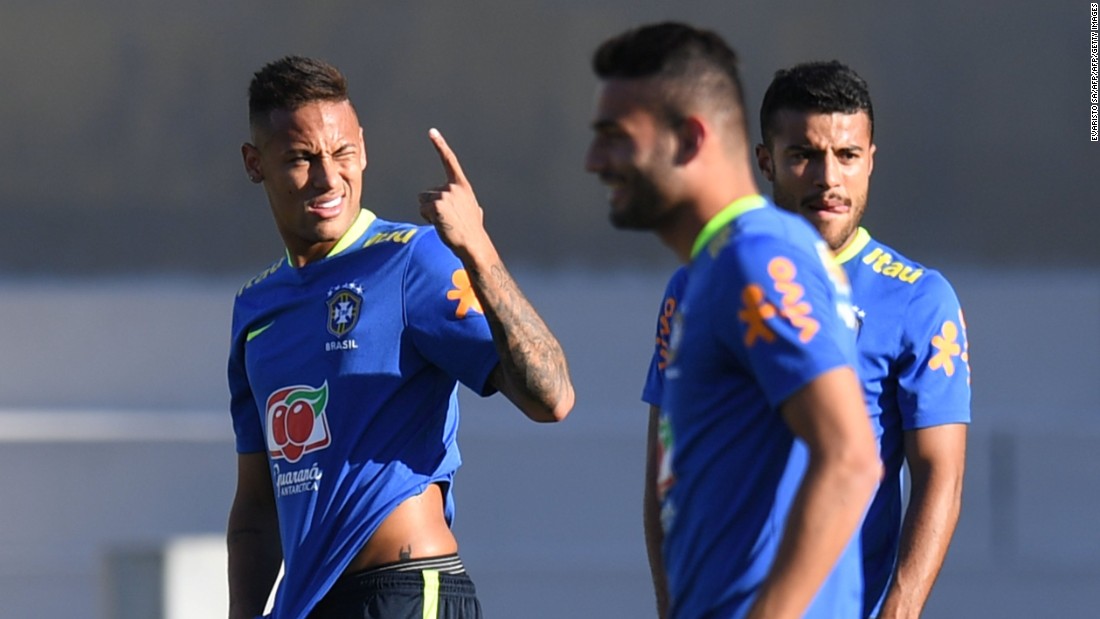 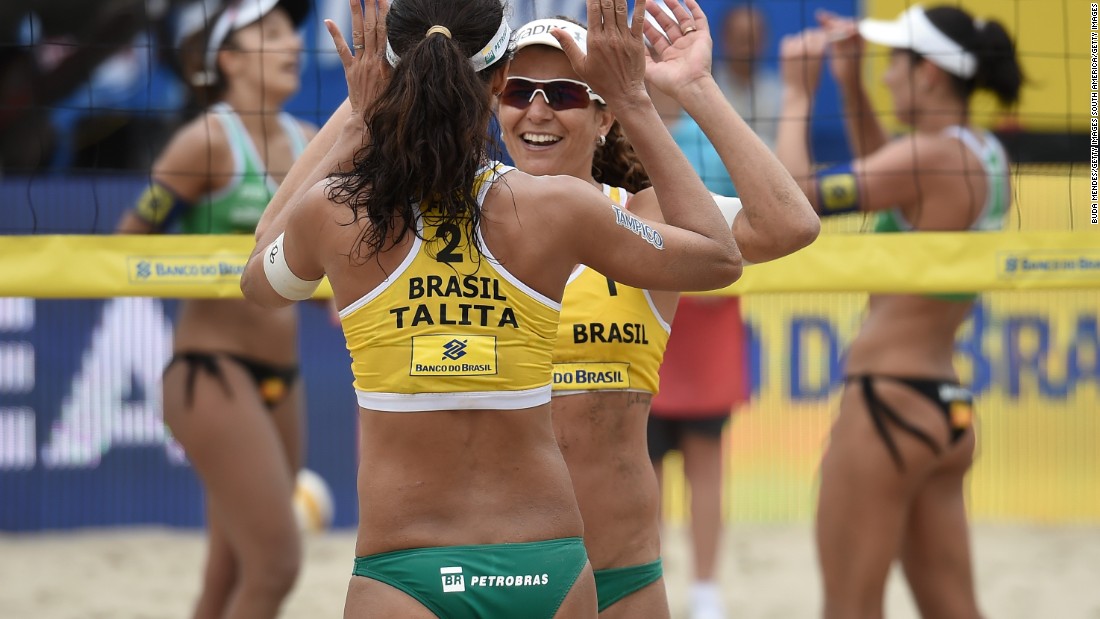 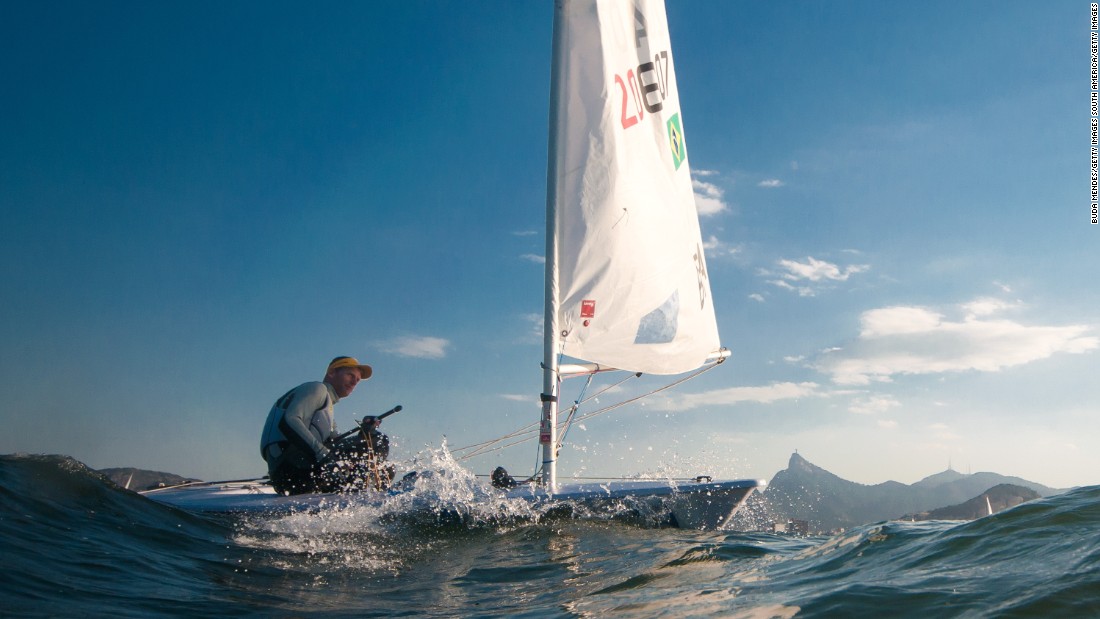 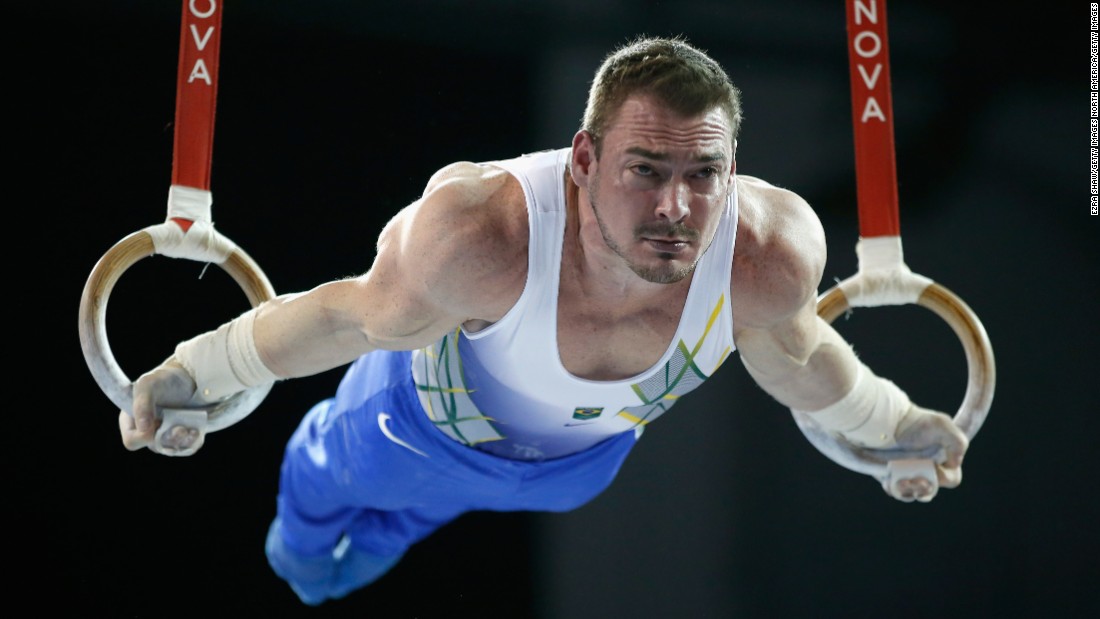 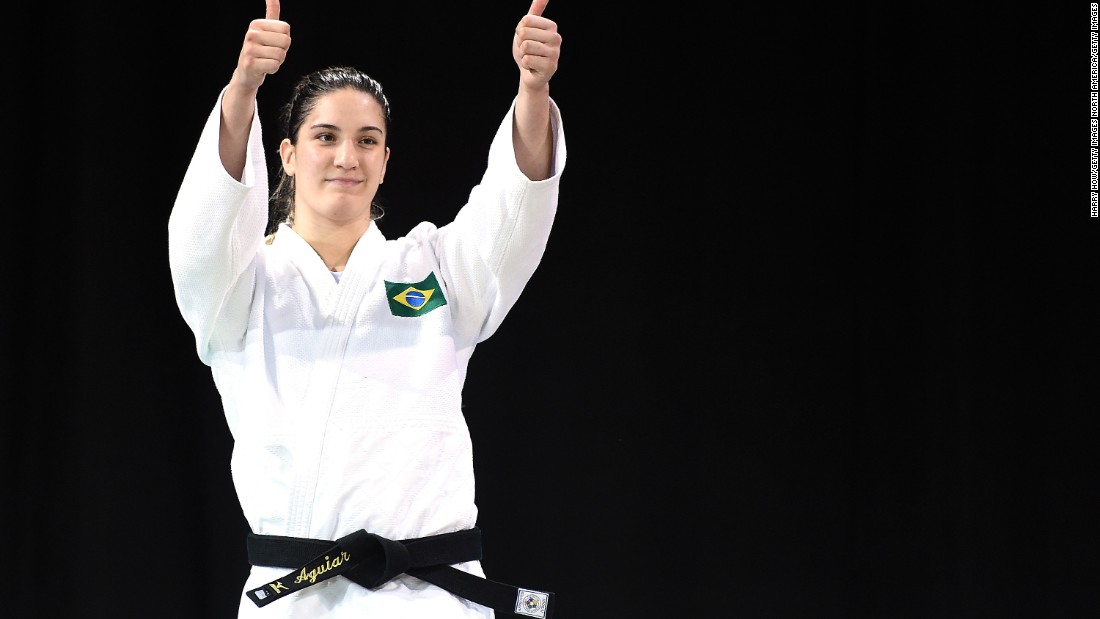 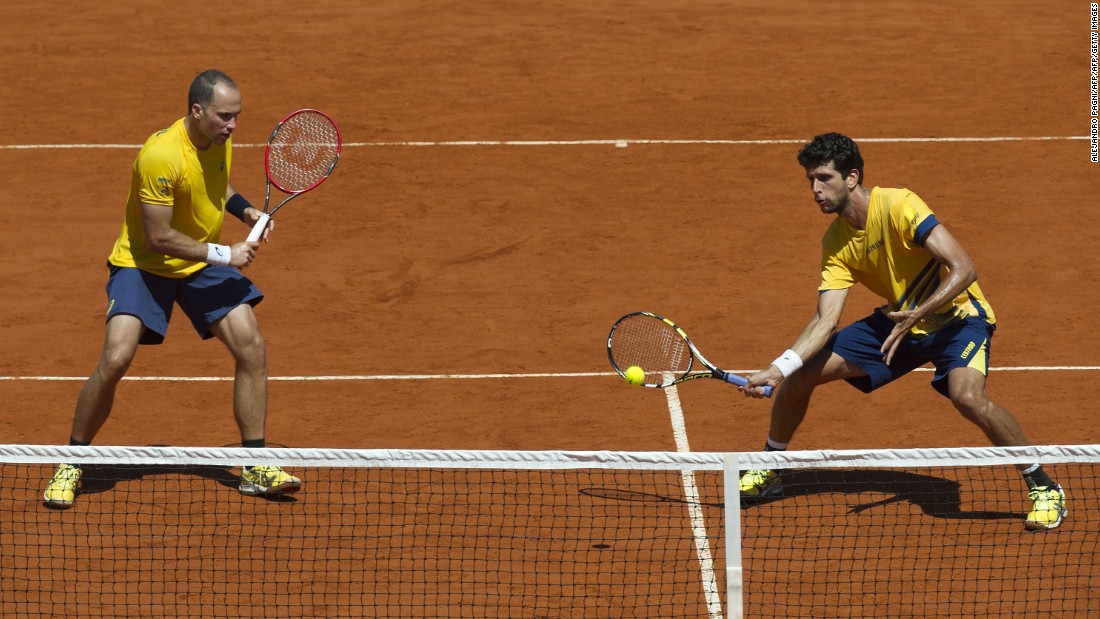 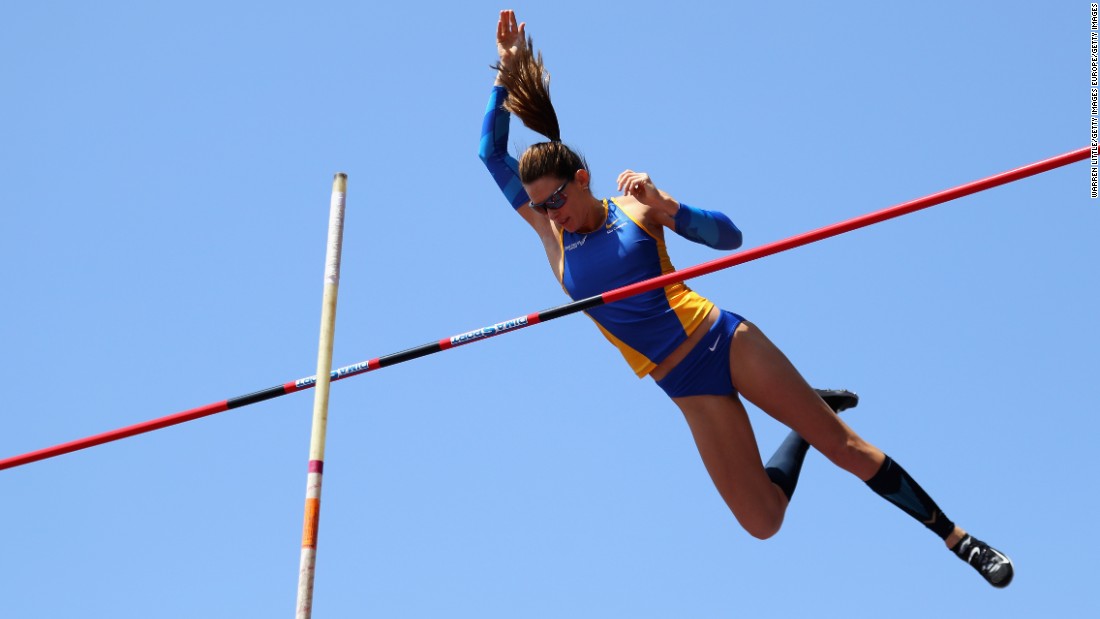 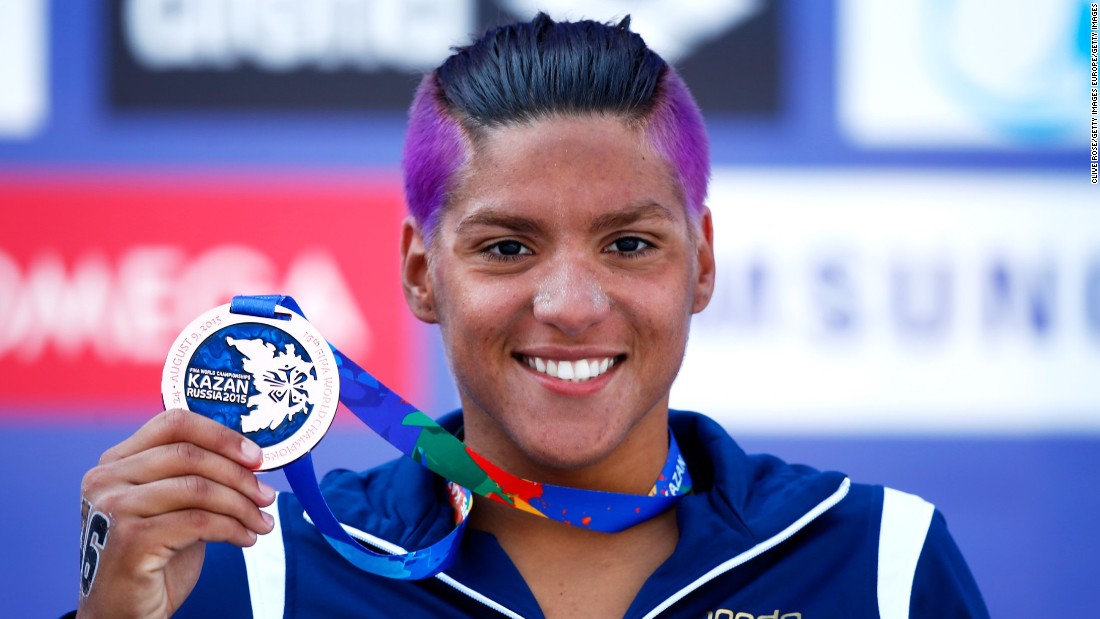 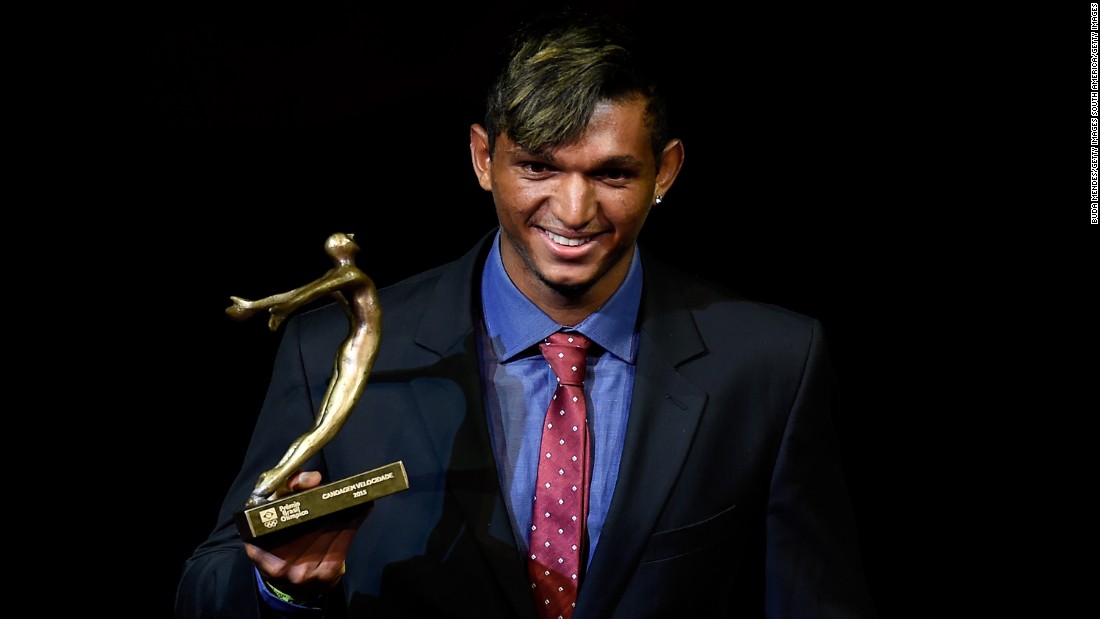 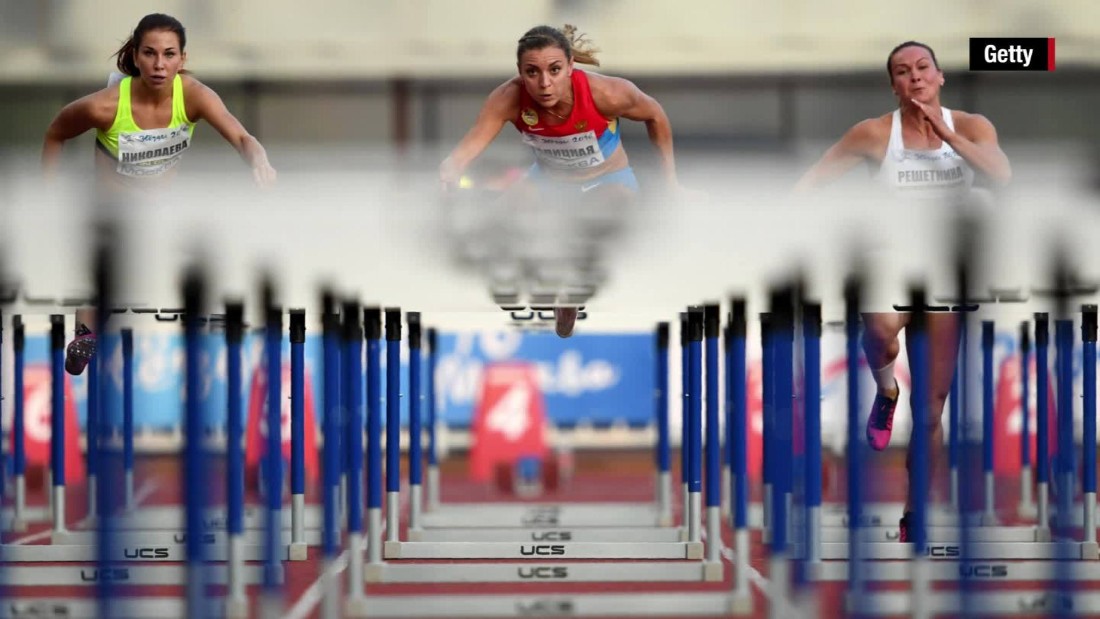 Banned athletes get their own games

WADA said the Brazilian anti-doping authority should have — as part of established practices in sport — sent all Brazil's samples to another laboratory during the period in which the main laboratory in Brazil was suspended. The Brazilian Ministry of Sport said the partner laboratories their anti-doping agency could have used included one in Spain — which was also suspended by WADA — and laboratories in Portugal and Colombia, which Rossi said were unable to take on the task.
WADA spokesman Nichols said the agency had repeatedly told Brazilian officials the situation was unsatisfactory and notified Olympic officials in “the pre-Olympics task force with our concerns, and requested that there be increased testing on Brazilian athletes.”
The International Olympic Committee said, through spokeswoman Emmanuelle Moreau, that its task force was meant to assess which athletes might need extra scrutiny, but not carry out the tests itself, as that was the job of doping agencies. She did not comment on the reduced level of sampling.