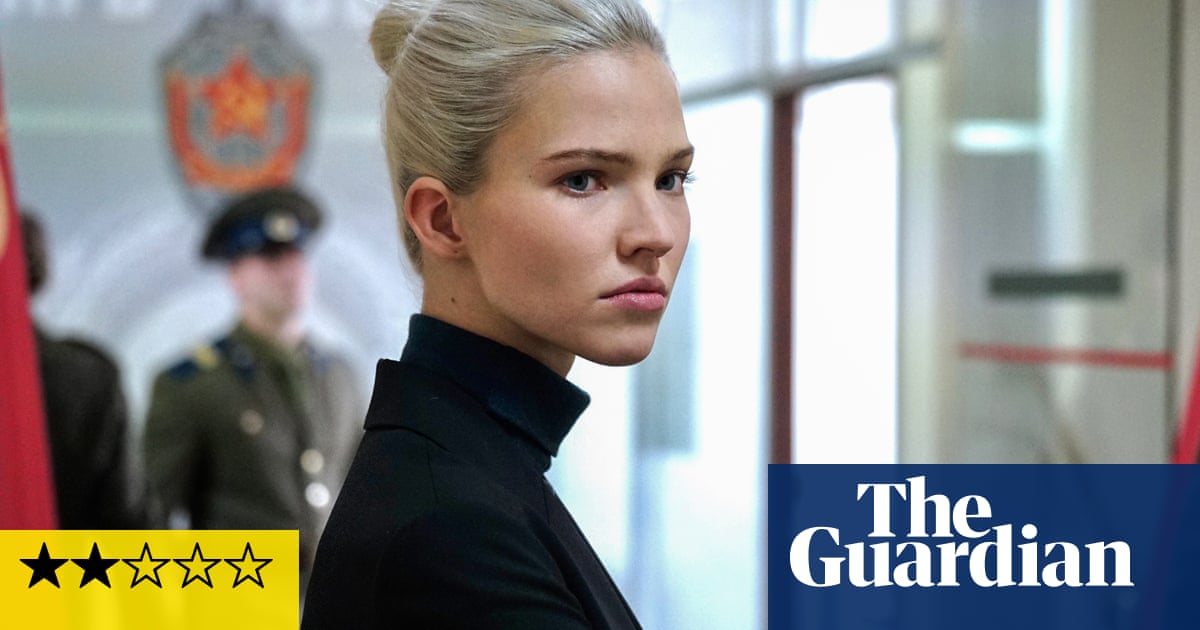 Who or what is Anna? Answers include a reminder of director Luc Besson's action movie credentials, an attempt to start a female-fronted assassin franchise and a showcase for the acting talents of model Sasha Luss. Or at least that's what could be said of the film, sight unseen. Because in actuality, the delayed, and rather dumped thriller( distributor Lionsgate refused to screen the film for press) is an unqualified failure on all three counts, a wide-releasing multiplex dweller that instead works best as an undemanding late-night TV watch, exactly where it should have been offloaded in the first place.

After Besson scored a astonish global hit with the instead barmy Scarlett Johansson actioner Lucy, he employed his increased sway to get the even barmier Valerian induce, an audacious and expensive misfire that at the very least showcased his untamed creative trigger. But Besson's gonzo excesses didn't attract a wide enough audience and everything about his follow-up feels like a director settling back into a safe groove. Anna is not quite pedestrian but it never genuinely feels like the work of someone with anything to say or prove. It's competent and even complacent at times, a million miles from what one would expect from the director of The Fifth Element.

In a plot that feels patchworked together from better cinemas, Anna( Luss) is a woman in need of a chance. In 80 s Moscow, there aren't that many available to her and while trying to strike out on her own, the patriarchal society she's trapped in forces her into a life of submission. But one day she gets given an opportunity to work for the KGB and after being reluctantly taken under the wing of sour, ruthless handler Olga( Helen Mirren) she discovers herself to be a amazingly ruthless assassin while moonlighting as a model because of course. But after years of servitude, Anna starts to worry that a life expended taking other lives might not be what she genuinely wants.

The end of liberalism? At the G20, Putin sides with the populists