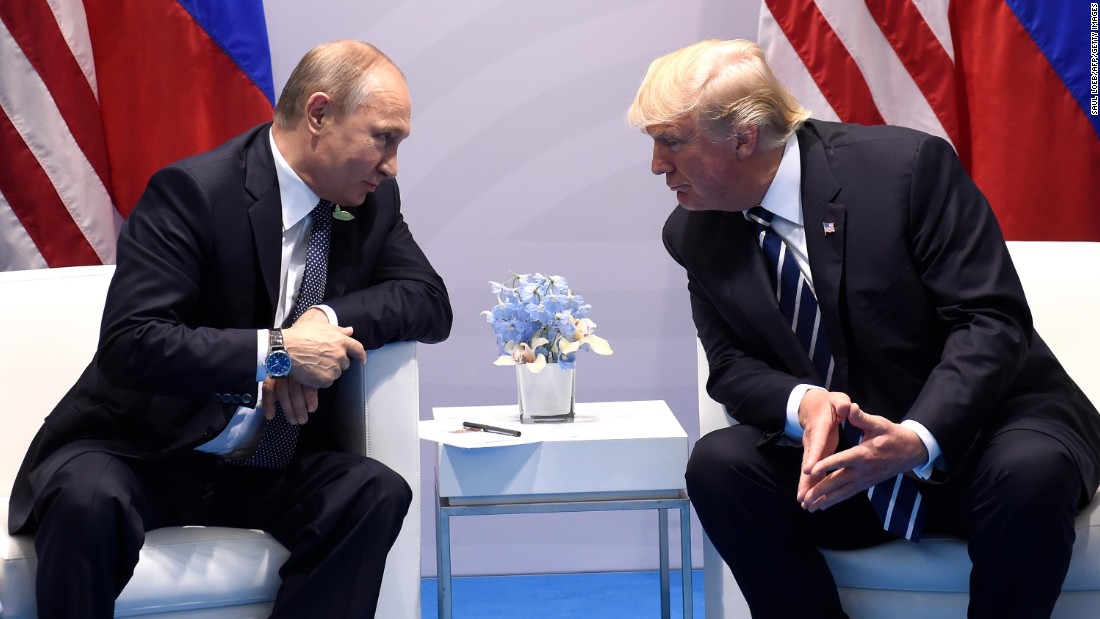 ( CNN) When Donald Trump took the oath of office in January there were great expectations among many of America's allies in the Countries of the middle east that he would be an improvement on his predecessor, someone they'd felthad gone from depicting them tepid support to middling neglect.

President Barack Obama had famously “pivoted to Asia” during his time in office, changing his focus and American resources to beefing up US presence in the Pacific to counter an ever-rising China.
Obama's actions in office, from choosing to side with the Egyptian people over long-time ally President Hosni Mubarak during the Arab Spring, to the US response to state-sponsored atrocities in the Syrian conflict and the signing of the Iran nuclear deal, has already been contributed to a growing unease among many US allies in the Middle East.

Poll: World has more trust in Putin than Trump

Turkish president: The refugee crisis is a ‘human drama'