After Litvinenko, much more assents versus Russia would certainly be meaningless- and also sanctimonious|Simon Jenkins

Killing ones enemies abroad is odious, be they in London or Syria. But economic action would only strengthened Putin and hurt the Russian people 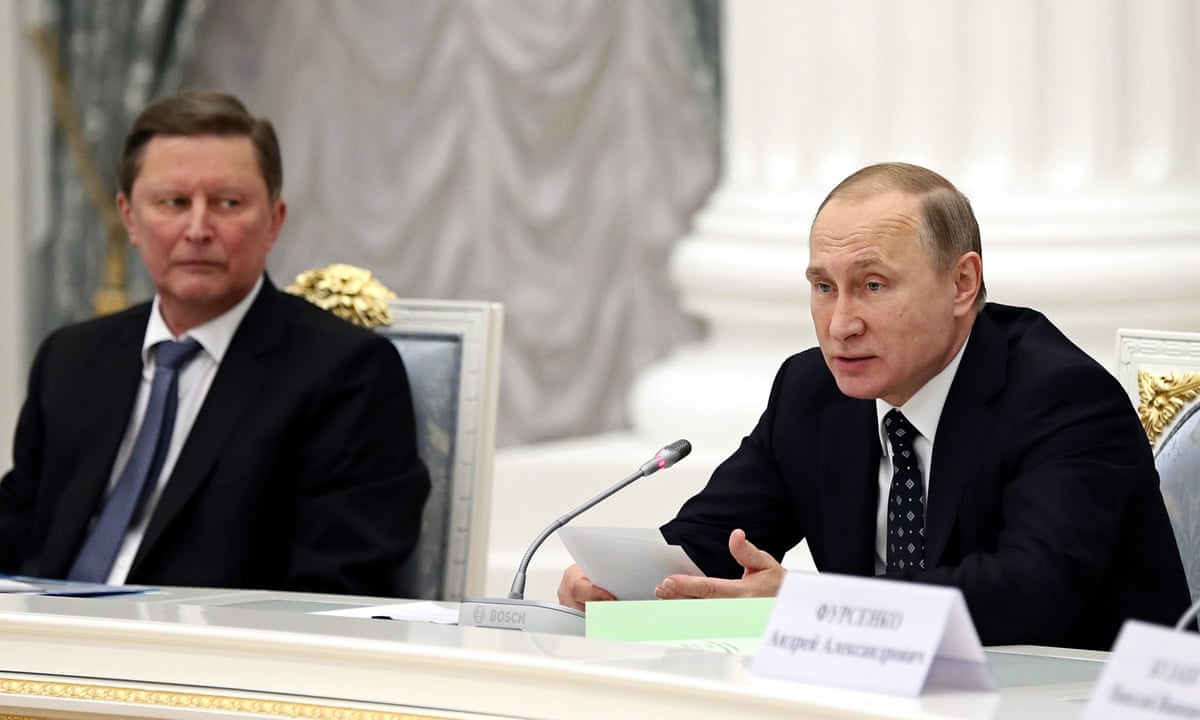 So now we know. We have waited 10 years to be told that the Russian leader, Vladimir Putin, is an unprincipled thug. He gets his minions to rub out his enemies and traitors, such as Alexander Litvinenko, even when they are living abroad.

Holding interminable inquiries into historical crimes is the new bloodsport for the British legal classes. They predominate each evenings news. A high court magistrate has sonorously intoned that Putin is not very nice. Real men fell drone bombs on their foes in foreign parts; dastardly Russians poison cups of tea and fail to rinse the pot afterwards.

How to respond? Great power relations conducted through official and unofficial channels in foreign capitals are a world unto themselves. Diplomacy and espionage have shielded a multitude of malpractices down the ages, from money-laundering to murder. They seem a quasi-fictional miasma, unconnected to any genuine balance of interests.

In 1971 a massive clear-out of Soviet spies in London had little noticeable impact on Anglo-Soviet relations. Nor did the tit-for-tat expulsions at the time of Oleg Gordievskys defection in 1985. It was a game of spies.

The strangely mild reaction to the Litvinenko report from the home secretary, Theresa May, is surely puzzling. A Commons rebuke and a summoning of the Russian ambassador( for tea ?) in the Foreign Office is scarcely retaliation. Moscows reaction was one of mirth. Surely we could send a droning over a Russian embassy somewhere and drop a note of protest?

The suspicion has to be that any action against Londons burgeoning and lucrative Russian population would not have been welcome to the Treasury and the City. Londons booming supplying of financial, educational and property services to migratory Russians must surely offer scope for retaliatory knuckle-rapping, if Britains self-esteem needs it.

What would be pointless would be to extend existing economic sanctions against Russia generally. As an article in the present issue of Foreign Affairs argues, these have been an outright failure. They have probably hurt the Russian people. But they have been costly to Europe, especially to the frontline countries, and have bolstered Putin in his self-righteousness and siege economy, rewarding those closest to him.

Economic sanctions are virtue signalling. They demonstrate the imposers weakness not strength.

Handling Russia during the reign of its latest self-styled strongman requires patience and cunning , not the kneejerk of more sanctions. The killing of ones foes abroad is odious, be they in London or Syria. But we do it too.