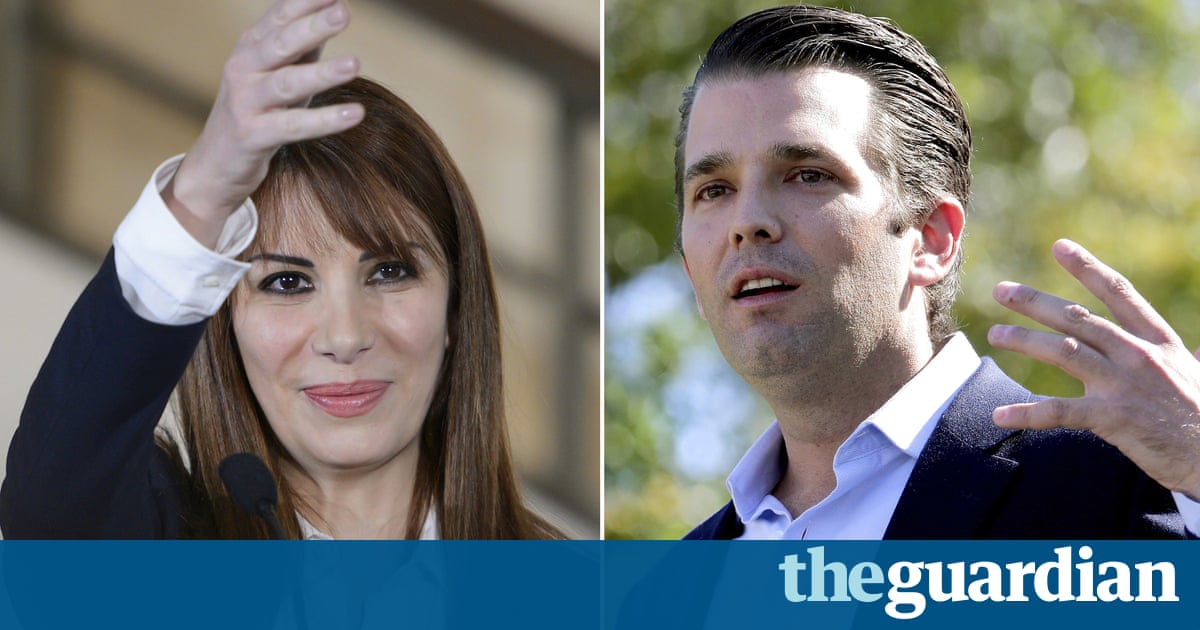 A meeting in Paris between Donald Trumps son and a Syrian legislator with strong ties to Russia has strengthened expectations that the new US administration will side with Moscow in the conflict.

The meeting Donald Trump Jr attended at the Paris Ritz on 11 October, reported in the Wall Street Journal, was co-hosted by Randa Kassis, who runs a Syrian group portrayed as the patriotic opposition by Moscow. Kassis is widely viewed as pro-regime by many dissidents, because she advocates political transition in cooperation with the Syrian leader, Bashar al-Assad, and because of her strong support of Russian intervention.

Russia intervened to save the country, for the sake of Syria, Kassis said on al-Jazeera programme Opposite Direction on Tuesday. The problem is that you dont know the Russians, you dont understand the Russians … you only accuse the Russians of being against the opposition but you need to understand them.

Bassam Barabandi, a former Syrian envoy who defected and is now a Washington-based dissident said that Kassiss organisation does not have widespread support. It is really her and a group of her friends, he told. No one else in Syria recognises her as an opposition except the regime.

Her husband, Fabien Baussart, is a French businessman who runs a small thinktank in Paris called the Centre for Political and Foreign Affairs, and has strong commercial ties to Kazakhstan and Russia. Baussart introduced Kassis, a former Damascus socialite, to Sergey Lavrov, according to Joseph Bahout, a Syrian expert at the Carnegie Endowment for International Peace.