End to war now seems further away than ever as, whether the Kurds, US or Turkey, each has goals that are rarely compatible 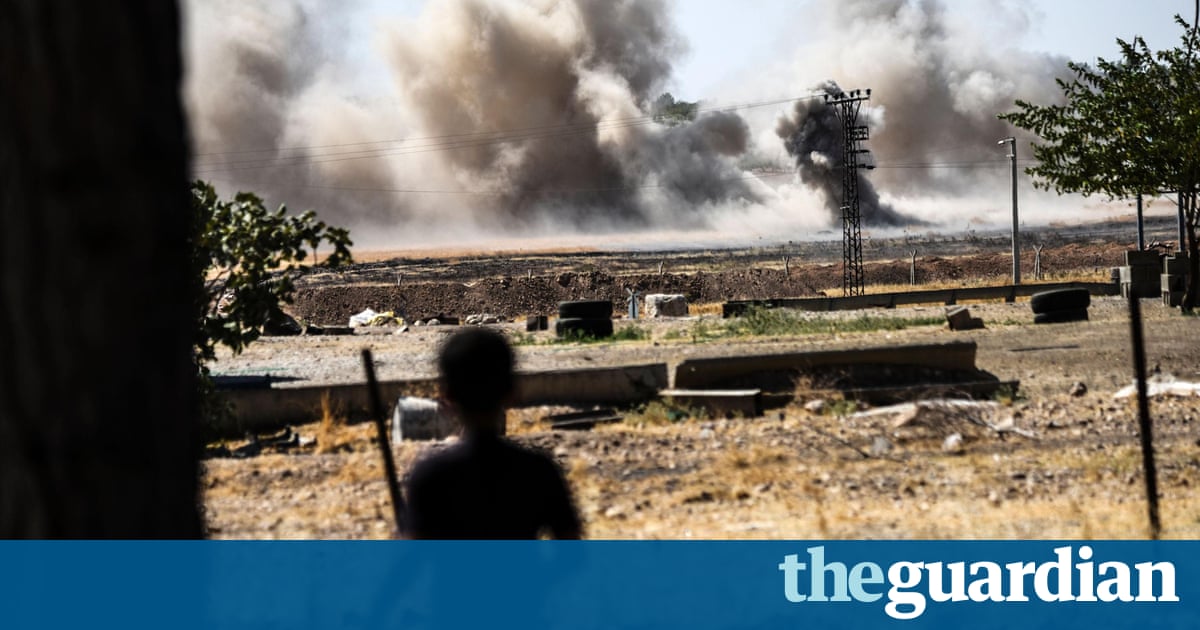 In the Pentagons fight against Islamic State, the Kurds had always been a good fit. In northern Iraq the latter are both trusted ally and known quantity. On the battlefields of Syria, they were seen as better trained, more able and more motivated than any other group, including the Arab militias that the US had supported elsewhere in the war.

There remained one big problem, though: Turkey. With a deep and unresolved antagonism towards the very groups the US had chosen as allies in Syria, the arrangement was always likely to rupture. Last week, it did just that.

After seething at Kurdish gains on its southern perimeter over the past year, Ankara sent tanks and troops to Syria in pursuit of the Kurds who it insisted were employing the remit that the US had given them as a premise for a land grab that would realise historical aspirations. Going after Isis in the border township of Jarabulus was Turkeys stated aim, but stopping the Kurds in their ways was more important.

One week on, the Turkish intervention continues to highlight a stark reality in Syria: each party is opposing its own war on the worlds most internecine battlefield, with aims that are rarely compatible, even with those of their friends. The bottom line is that a solution to the increasingly opaque and endlessly destructive conflict seems further away than ever.

Turkeys entry into the war has exposed a rapidly shifting series of alliances that would not have been predictable at the start of the year, inducing footed partnerships now seem hesitant. Back then, the losses of the Syrian regime were being steadily turned around through a robust Russian intervention, which had battered opposition groups in the north of the country and sent the Syrian Kurds into areas that they had never before controlled.

The Kurds maneuvers had two effects: to close supplying lines to the border used by Turkish-backed anti-Assad groups and far more importantly to needle Ankara where it would hurt most, by helping move Kurds into a 90 -mile zone between a Kurdish enclave in north-west Syria and the other in the north-east, therefore unifying the two areas.

It was precisely the nightmare scenario that Ankara had cautioned Washington about throughout its use of Kurdish groups as a proxy to battle Isis. The closing of the gap would change the demographic of the entire 500 -mile border and, in doing so, make strategic depth for the PKK in south-east Turkey, which is firmly aligned to the Syrian Kurds.

Turkeys worst anxieties were confirmed late in August when Kurdish forces-out who had ousted Isis from the town of Manbij, turned their attention towards Jarabulus, which Isis had occupied for the past two years. Jarabulus lies west of the Euphrates river, which Ankara had long insisted was a demarcation line between the US-backed adventures to the east and its own core interests.