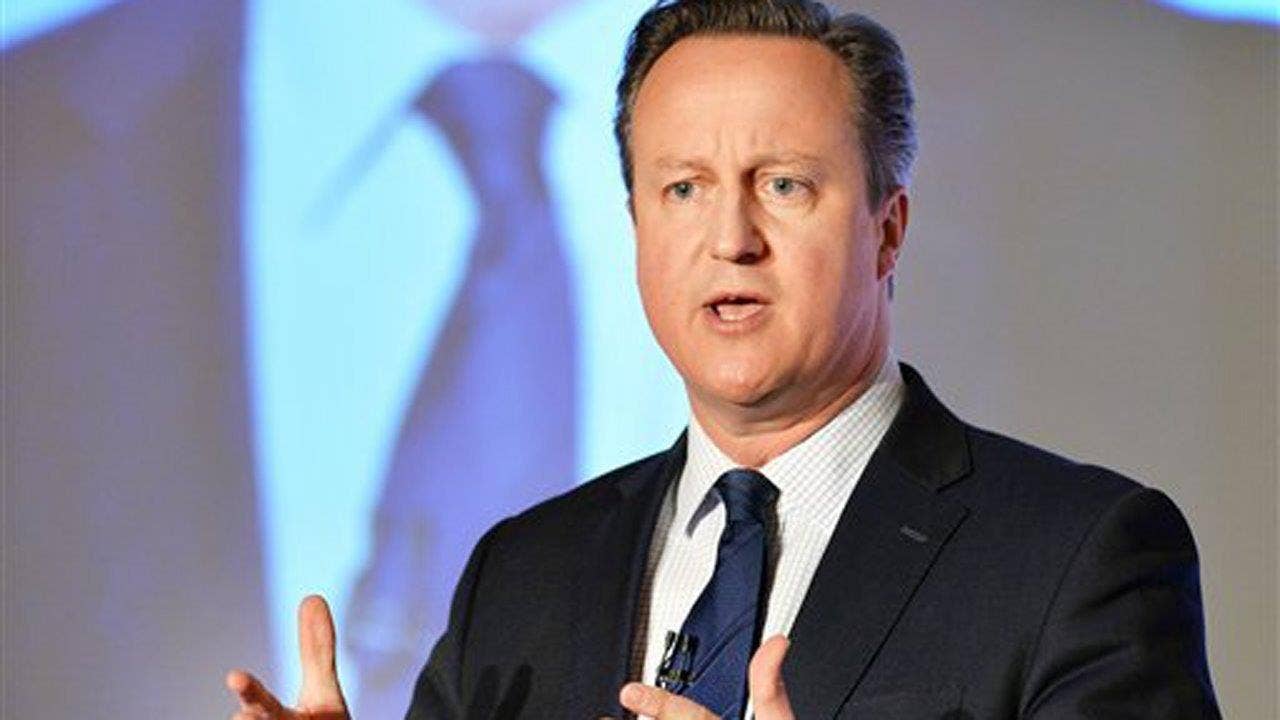 PARIS- The law firm at the center of the Panama offshore accounts scandal routinely usurped the name of the Red Cross and other charities to help overshadow the origin of millions of dollars in questionable monies, two newspapers involved in the investigation reported Sunday.

There's no suggestion that the charitable groups had any notion their name was being used in this way. International Committee of the Red Cross spokeswoman Claire Kaplun told The Associated Press on Sunday that the revelation was “a total surprise and something we find exceedingly shocking.”

France's Le Monde and Switzerland's Le Matin Dimanche told Mossack Fonseca created dummy foundations with high-minded names such as the “Faith Foundation” to hold shares in around 500 offshore companies. The foundation's beneficiary was routinely listed as “the Red Cross, ” a designation which served the dual purposes of concealing the firms' real recipients and of draping them in an “NGO aura, ” the papers wrote.

Mossack Fonseca didn't immediately return an email trying comment, but a leaked email cited by the publications appeared to lay out the firm's reasoning.

“Given that banks and financial institutions are today asked to obtain information about economic recipients, it has become difficult for us not to divulge the identity of those of the Faith Foundation's, ” the email told, according to the papers. “That's why we've enforced this structure designating the ‘International Red Cross.' It's easier that way.”

Another email cited by the papers suggests Mossack Fonseca purposely maintained the Red Cross in the dark about the maneuver.

“According to Panama law, the beneficiaries of a foundation can be used without knowing it, ” the email told, according to the papers. “That entails the International Red Cross doesn't know about this arrangement.”

Kaplun, the Red Cross spokeswoman, said that using the group's name or logo without its permission is barred by international law and could put the group's staff in jeopardy.

“We work in conflict zones. We work without weapons. Our protection is our name, our emblem, the faith that people have in our reputation, ” she said in a telephone interview.

“Let's say this fund was linked to a warring party in a conflict. Imagine what consequences that could have.”

The newspapers' examination of the Faith Foundation turned up a host of questionable connections.

Both said that the Faith Foundation was a relay in the money trail resulting back to former Argentine President Nestor Kirchner and his wife, Cristina Fernandez de Kirchner, who succeeded him in 2007. The foundation also played a role in a complex London real estate transaction involving Emirati leader Sheikh Khalifa bin Zayed Al Nahyan, the papers told, adding that another Panama-based foundation played a similar role in overshadowing the finances of Elena Baturina, the spouse of Moscow's ex-mayor and repeatedly listed as Russia's wealthiest woman.

Meanwhile, the offshore scandal attained for awkward exchanges at a meeting between French Prime Minister Manuel Valls and his Algerian equivalent, Abdelmalek Sellal.

Coverage of the meeting has been overshadowed by a partial French media boycott which kicked in after Algerian authorities refused to issue visas for journalists from Le Monde and Canal +. The former had used the Panama files to explore the finances of several high-profile Algerians, one of whom was pictured espousing Algerian President Abdelaziz Bouteflika.

Quizzed during a joint press conference Sunday, Sellal complained that Le Monde had “dared to attack” the “honor and prestige” of the presidency.