When the president came to power, he vowed to seem east with his foreign policy. But as he prepares to leave office, the US seems increasingly impotent in the region 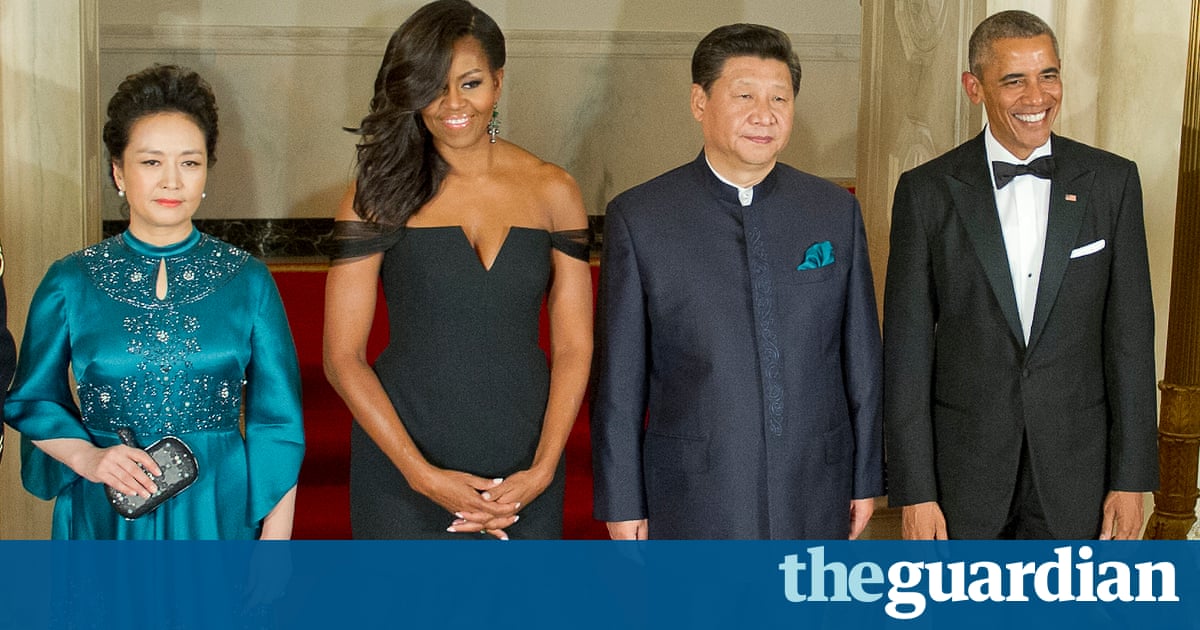 Tsai Ing-wen is new to the job and the stres is beginning to show. Elected president of Taiwan in a landslide victory, she took office in May, buoyed by high acceptance ratings. Yet in a few short months, Tsais popularity has plunged by 25%. The reason may be summed up in one word: China. Suspicious that Tsais Democratic Progressive party, which also won control of parliament, harbours a pro-independence agenda, Beijing suspended official and back-channel talks with its renegade province and shut down an emergency hotline.

More seriously, for many Taiwanese employees, China also curbed the lucrative tourist trade, which brought millions of mainland visitors to the island during the course of its accommodating presidency of Tsais predecessor, Ma Ying-jeou. Cross-strait investment and business have also been hit.

Tsai faces contradictory pressures. The public wants the benefit of closer economic ties with China but Beijings intentions are rightly distrusted by a population that increasingly identifies itself as Taiwanese , not Chinese. Given President Xi Jinpings ominous warnings that reunification cannot be delayed indefinitely, Chinas military build-up and hawkish suggestions that Beijing may resort to force-out, Taiwanese ambivalence is wholly understandable.

This dilemma how to work constructively with a powerful, assertive China without compromising or surrendering national interests grows steadily more acute. It is shared by states across the east and southeast Asian region. From Indonesia and the Philippines to Vietnam, Japan, Seoul, Malaysia and Singapore, the quandary is the same. But the answers proffered by national leaders are different and sometimes sharply at odds.

The China dilemma is felt strongly in Washington. The US has striven in recent years to strengthen Asian alliances, increase trade and create the various regional military profile Barack Obamas so-called rebalance or pivot to Asia in a bid to contain and channel Chinas aspirations peacefully. But analysts say the pivot appears to be in trouble. For Europeans fixated on Syria and immigration, this may not seem especially worrying or relevant. Thats shortsighted. If Obama and future US chairpeople get China wrong, the resulting injury could be global, threatening the security and prosperity of all.

Obama is already badly off-track. His grand plan to promote interdependent economic self-interest across the Pacific Rim while excluding China the Trans-Pacific Partnership or TPP( similar to the controversial US-Europe Transatlantic Trade and Investment Partnership or TTIP) is in deep trouble.

Shinzo Abe, Japans prime minister, declared last week that the TTP was a crucial pillar of future US influence. Success or failing will sway the direction of the global free trade system and[ shape] the strategic environment in the Asia-Pacific, Abe said.

His warning reflected alarm in Tokyo that a risk-averse Obama is again demonstrating an unreliable partner and will fail to get the deal ratified by Congress. It has already been disinherited by both his most likely successors, Hillary Clinton and Donald Trump.

Democrat that tested GOP congressman stated he was hacked

Fiasco apropos of Pashinyan’s talk over with on the way to Moscow, Russian gasoline price lists grow to be insufferable as Armenians – AzerNews