Murder in Istanbul: Kremlin’s hand suspected in shooting of Chechen 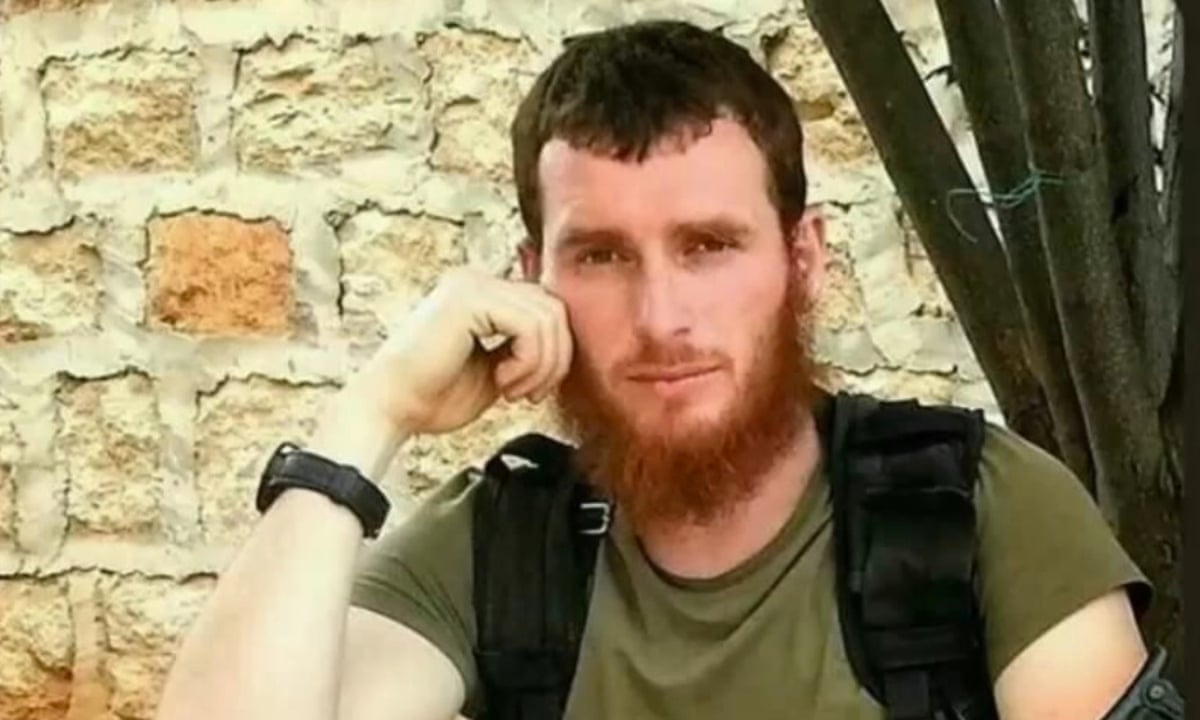 Abdulvakhid Edelgireyev survived for years hiding in the Chechen mountains, launching attacks on Russian security force and scaping capture. He survived the battlefields of Syria, and those of east Ukraine. But in November his life came to an abrupt aim in a commotion of bullets: he was shot dead in broad daylight in Istanbul as he embarked on a shopping trip-up with his three-year-old niece.

Edelgireyev and his niece strolled out of their apartment block in Kayasehir, a far-flung suburb of nondescript new towers, shortly before 2pm on 1 November. The 32 -year-old Chechen sat the girl in the passenger seat of his automobile, and was about to start the engine when a white automobile rammed into them from behind, shutting him in. Pushing his niece on to the floor under the seat, Edelgireyev scrambled out and started operating. One of the assassins devoted chase, firing at him, and he crumpled to the ground. When paramedics arrived a few minutes later he was already dead, in a pond of blood. He had been shot five times.

The dead mans biography, as set out by family and associates, paints a picture of a key figure in the Caucasus Emirate, the umbrella group of Chechen and other fighters in Russias North Caucasus that has resorted to terrorist techniques, including suicide attacks on Moscows metro and Domodedovo airport. Edelgireyevs experiences during the course of its year in Syria also uncovered how the Chechen resistance fight has slowly grown links to Islamic State, and the infighting and turmoil among the foreign fighters in Syria.

The murder is the latest in a pattern of audacious hittings on key Chechen figures in the Turkish city over recent years. Personal foes of Chechnyas Kremlin-backed leader, Ramzan Kadyrov, have been killed in Moscow, Vienna and Dubai; there are suspicions members of Kadyrovs militias may have been involved. But Turkish attorneys suspect the Istanbul assassinations may have the hallmarks of more centralised Russian hits.

There has been no official comment on the murders. However, in 2003 Vladimir Putin passed a statute letting the FSB, Russias security service, to conduct operations abroad, and now Russia and Turkey have fallen out dramatically over the downing of an Su-2 4 warplane by the Turkish air force in November, there are fears among potential targets in Turkey that the campaign could be stepped up.

In one 2009 murder, the weapon utilized was the Groza, a handgun developed for Russias special forces for use in assassinations and rarely found on the open market. In the murders of three Chechens outside an Istanbul teahouse in 2011, Turkish authorities believed nine people were involved, including two alleged Russian agents who fled, leaving fake passports behind.

The only man to be arrested for any of the killings is a shadowy figure who goes by the nickname the Zone. Believed to be Chechen, the Zone was apprehended trying to enter Istanbul on a fake Georgian passport in the name of Temur Makhauri in 2012. He is currently on trial in Istanbul for his alleged role in a number of the previous assassinations; the key proof is secretly videotapeed video of the Zone meeting with a human claimed to be an FSB agent and discussing the murders of Chechens. The prosecution is calling for a life sentence.

Inactivity over Syria has actually exacted a horrible rate|Jonathan Freedland