Mossack Fonseca: inside the firm that helps the super-rich conceal their fund 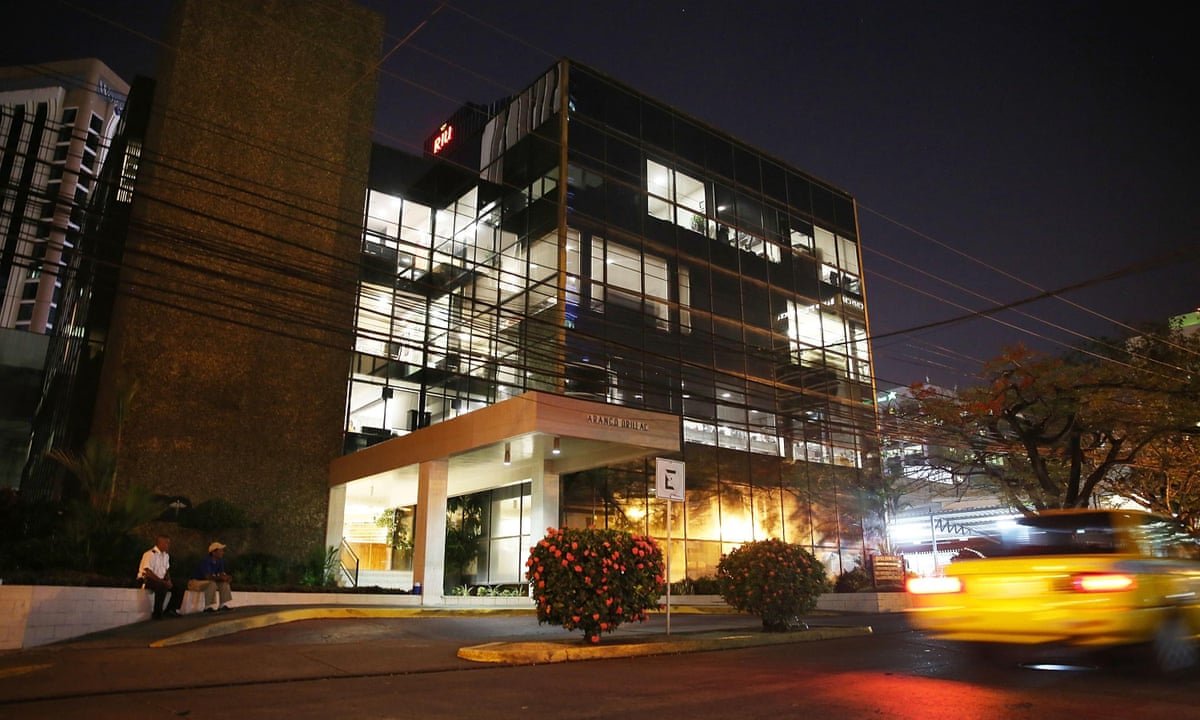 In June 2013, two Swiss lawyers held a private telephone chat. They were annoyed. In London, David Cameron had just given a speech. The prime minister had promised to sweep away decades of offshore taxation secrecy by introducing a central register. Anybody who owned an offshore company had a duty to declare it to the authorities.

The G8 summit, to be hosted by Cameron along the shores of Lough Erne, in Northern Ireland, was looming. Top of the agenda: how to stop aggressive taxation avoidance.

For much of the 20 th century concealing your money was simple. You got a lawyer, filled in a sort and set up a Swiss bank account or offshore shell company.

Nobody asked questions. For a couple of thousand dollars a year, it was possible to hide away gains where governments could never find them.

But in the UK crown dependencies and overseas territories where financial services were the main source of jobs and income days were changing. In tropical taxation havens such as the British Virgin Islands a cold gust or at least the threat of one was blowing.

One of the Swiss lawyers was Sandro Hangartner, the Zurich boss of the Panamanian law firm Mossack Fonseca.

The other man, his disgruntled caller, was Sascha Zger. Zgers company appeared after the assets of some very wealthy South Americans.

In an email to his head office in Panama, Hangartner wrote: Sascha is not very pleased about the development in BVI[ British Virgin Islands ].

He was now looking for alternatives, Hangartner added in other words other secret jurisdictions where a client might park their money.