‘It wasn’t a pretty night for Tim Kaine’: reaction to the vice-presidential debate

Tim Kaine and Mike Pence went head to head for the first and last period this year. Heres how they performed 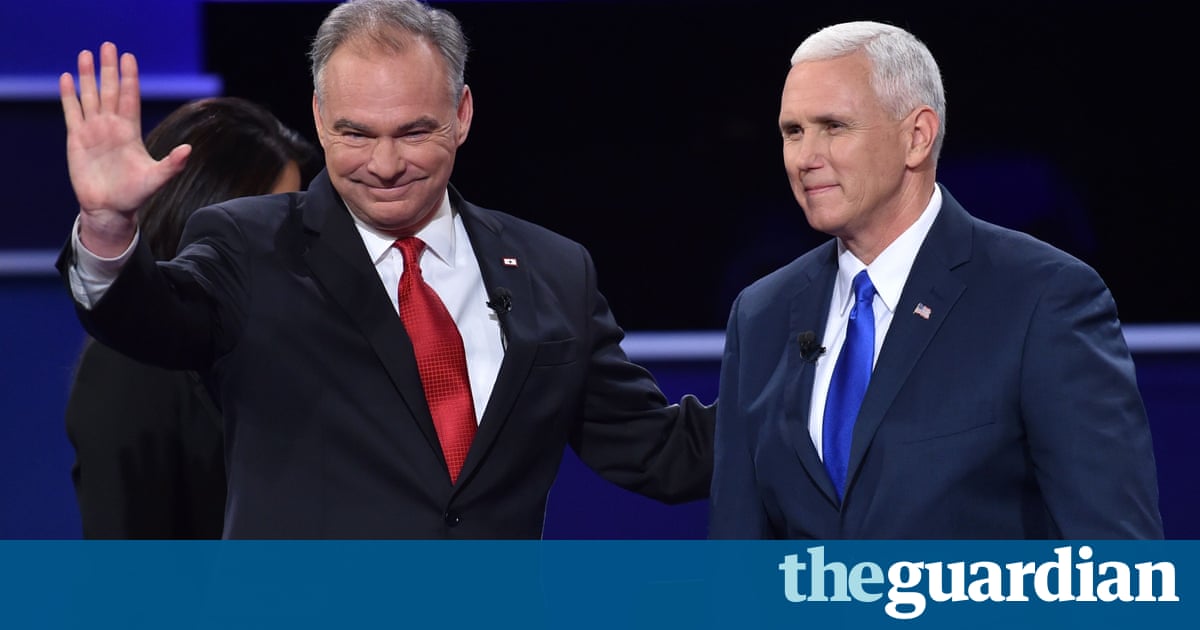 Richard Wolffe : Both Pence and Kaine beat their bosses