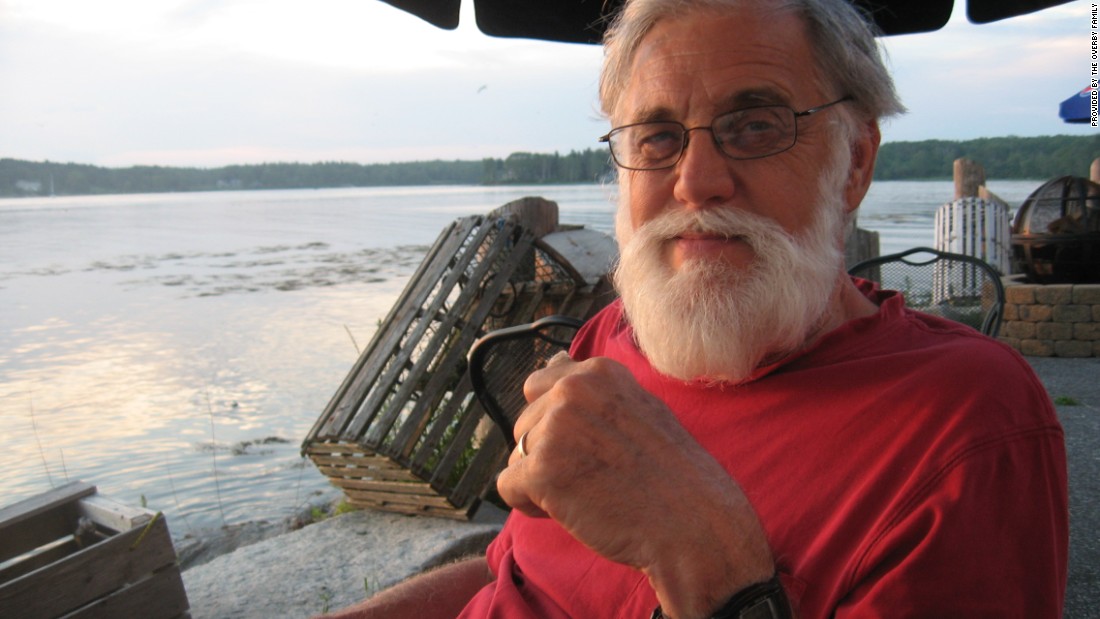 ( CNN) Some time in May 2014, Paul Overby, an American novelist in his 70 ‘s, disappeared as he was traveling between Khost in Afghanistan and North Waziristan in Pakistan — a region rife with the Taliban and terror groups such as al Qaeda.

He has not been heard from since.
On Wednesday, his wife ran public for the first time with his disappearance, a statement to CNN and other media outlets.

How Putin is hoodwinking the West– once again