100 days of Trump, as well as he’s not the only one that has actually found out a whole lot

Its highly unlikely youve started counting off his achievements, as is traditional at this point 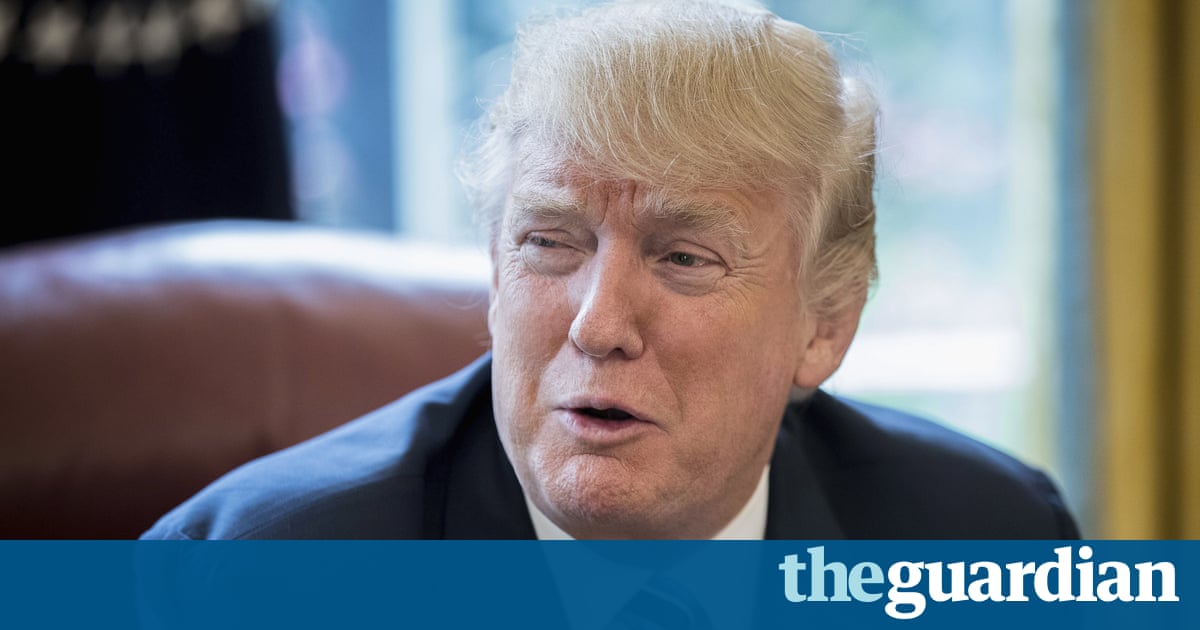 Happy landmark day to President Trump, who in the 100 days since he took office has defined the political bar so low it is considered a triumph that he hasnt started a nuclear war, yet. Your first reaction to that sentence was probably: Bloody hell has it only been 100 days? Your second was even more probably: Huh, I thought he started nuclear war with North Korea on Twitter two weeks ago.

The point is, its highly unlikely that you started counting off his achievements, as is traditional at this point in a new presidency. Not so surprising, given that his most striking accomplishment in so far is becoming the first US president to entertain Sarah Palin, Kid Rock and Ted Nugent in the Oval Office at once, thus unifying the four horsemen of the apocalypse in one Instagrammable selfie.

Trump has learned all sorts of things since becoming chairman that healthcare is complicated, that the relationship of China and North Korea is not so easy, and that perhaps Nato isnt obsolete after all. And its safe to say 2017 has been a learning experience for the rest of us, too. For me, its been one long( so very, very long) self-revelation. Heres what Ive learned so far.

1. I had too much faith in Donald Trump

When I was growing up in New York in the 80 s, Trump was as much a figure of disgust and fun in the press as, say, Jeremy Clarkson or Philip Green are today. Prime minister Clarkson thats how weird it is that Trumps now president( I might have once used Boris Johnson as my analogy here, but that scenario now absence the requisite improbability factor ).

But despite this, I still overestimated him, and continue to do so. I feared his presidency, but I never thought hed be this bad. Which is weird, because I remember the time he took out an advert in the tabloids to say five black and Hispanic teenagers should be given the death penalty after they were accused of raping a woman in Central Park, and I also recollect, when the boys were later fully exonerated, that he still insisted he was right. And yet, every day I read the news and my head bangs down on the desk and I think, I cant believes this Whod have supposed I was such an optimist?

As a kid, I met a lot of too privileged bullies at my summer camp, and vowed I would never end up with one of them in my life. Now theres such a man running the show for his father-in-law in the White House and I expend too much of my adult years obsessively reading about him in the news. This, I believe, is what is called irony.

3. The media are still stumped by Trump

I love journalism. Hell, Ive been a so-called journalist for 17 years. But it has undoubtedly been straining at its own seams during this presidency. The problem is, theres no impartial style to say that a ramble, incoherent, ignorant liar who are operated because he was all boo hoo wah wah after Obama and the other cool children constructed fun of him at the White House Correspondents dinner in 2011 is now president of the United States.

Some news organisations still struggle to understand that terms that sound judgmental can also be the objective truth. So we get phrases like President Trump entertained dignitaries at Mar-a-Lago instead of President Trump forced some high-ranking legislators to come to his shoddy golf club and jogged at them incoherently, or President Trump made a strong and surprising announcement yesterday, for which read, President Trump tweeted something so deranged yesterday even your racist uncle thought he might have gone a little bit far.

4. I am fiercely patriotic

The problem with the left is it sneers at the individuals who take pride in their country! It doesnt celebrate patriotism! This has been the exclaim of the American right for the past few years( when what they genuinely mean is it doesnt celebrate nativism ). Well, allow me to direct all of our collective gaze to the liberal protests this year defending modern American values and rallying( implicitly or overtly) against Trump, including last weekends March for Science. Hearteningly, this resistance movement, instead of fading from exhaustion, seems to be only stronger now the shock of the election has passed. Thus another cliche is disproved, that our attention spans have been corroded by Snapchat.

I felt the patriotic surge to a degree that amazed even me. It was only when Trump was elected that I got my act together and sorted out my sons citizenship applications. True, the last thing America might need right now is more white humen, but I will not give up the field. I will not leave the country to become some desolate wasteland, every taxation dollar bilked away into the Trump and Kushner bank accounts. To the barricades, boys!

Former MI6 representative behind Trump file go back to function

Inside Kremlin: What ' s concealed from spotlight? (RT Documentary)